PSG and Chelsea through to UEFA Champions League semi-final

PSG and Chelsea through to UEFA Champions League semi-final 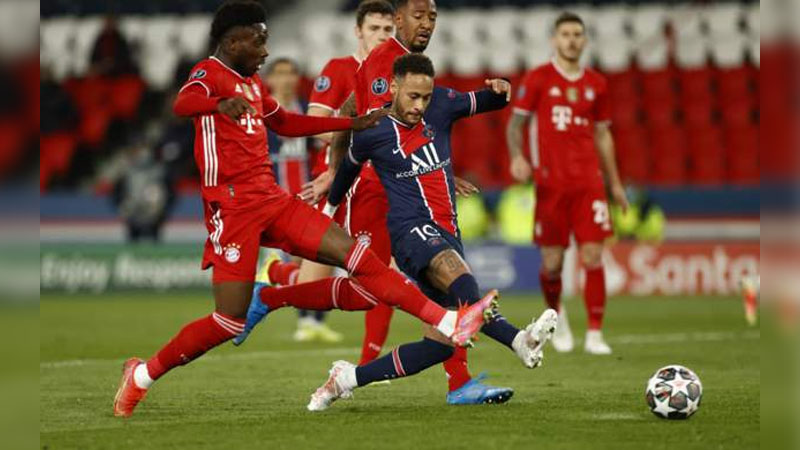 Holders, Bayern Munich are out of the UEFA Champions League despite beating Paris Saint Germain 1-0 in the second leg of the quarterfinal.

PSG had beaten Bayern 3-2 in the first leg.

In another quarterfinal, Chelsea are through to the semi-final despite losing to FC Porto 1-0.

Meanwhile, Liverpool will take on Real Madrid while Dortmund will face Manchester City in the other quarterfinals tomorrow.