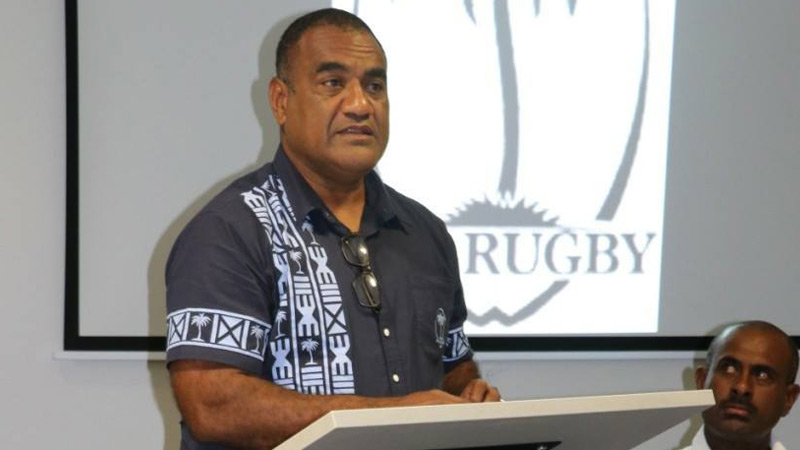 Fijian players who are playing in overseas clubs will have to get clearance from their respective clubs before they can participate in the Skipper Cup.

FRU Regional Development Manager Sale Sorovaki says this will ensure that there are no breaches in the players contracts.

Sorovaki says with the borders currently closed, they are hoping to have some overseas-based players feature in the Skipper Cup competition that will enable fans to see some of the national players playing in local tournaments.

He says this will also give overseas players some game-time.

The Skipper Cup match and Farebrother Sullivan Trophy Challenge between Suva and Nadroga will be held next Saturday at Lawaqa Park in Sigatoka.

In other matches next Saturday, Naitasiri will face Lautoka at Ratu Cakobau Park, Yasawa will play Nadi at Churchill Park, while Namosi will face Tailevu at Thompson Park.