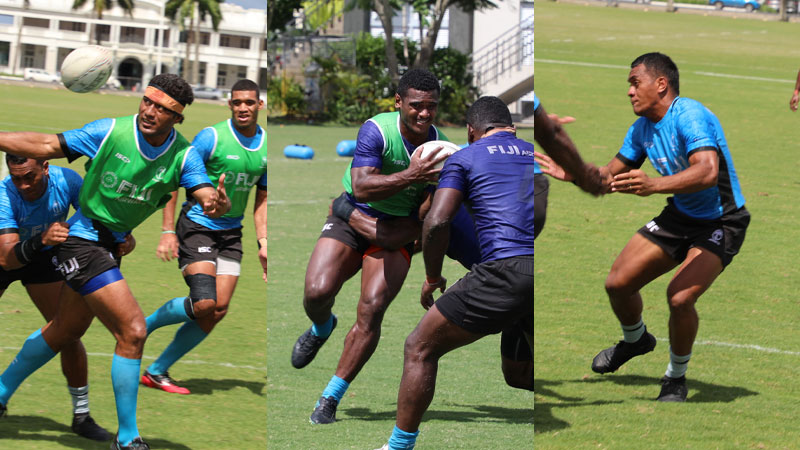 A number of players who have impressed Fiji Airways Men's National 7s Coach Gareth Baber with their consistency and skill in the Skipper Cup and local 7s competitions have joined the extended training squad.

Baber says he has been impressed with the fitness of the players that took part in the Skipper Cup Competition.