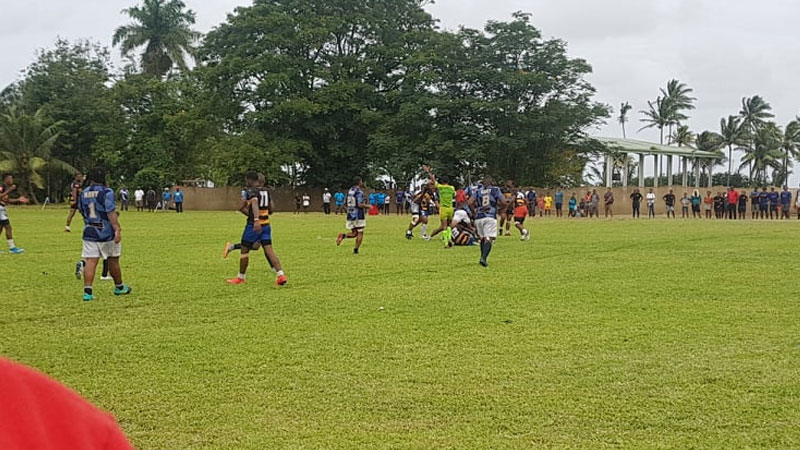 Eastern Saints will face Freshet Navy White in the final of the Digicel Koroturaga competition.

In the Digicel Escott Shield competition, Police Blue, RKS Old Boys and Covenant Brothers have secured their places in the semifinals.

Nabua Maroons and Freshet Navy Blue match is currently underway at the Suva Grammar School Ground and the winner will also qualify to the semis.