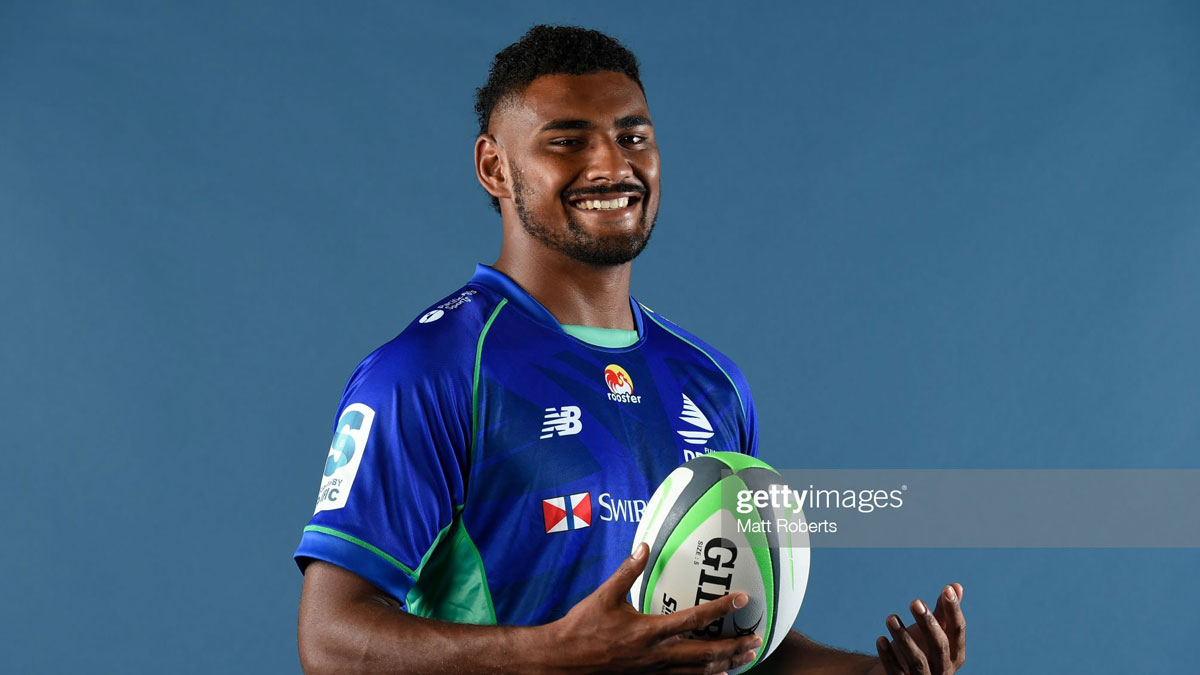 Despite being injured at a young age, Flying Fijians player, Isoa Nasilasila, did not let go of his dream to be part of the national 15s rugby team.

Speaking after the Flying Fijians' first training session at the Sigatoka Sand Dunes, Nasilasila says he injured his ankle while preparing with the Vodafone Fiji Under 20’s in 2019 and it was one of the toughest times in his rugby career.

Nasilasila is part of the 34-member squad for the Pacific Nations Cup that will also feature Tonga, Samoa and Australia A.

Fiji is the most successful team in the competition, claiming five PNC titles, including a four in a row between 2015 to 2018.

Fiji’s first PNC match will be against Tonga at 3.30pm next Saturday at the ANZ Stadium.