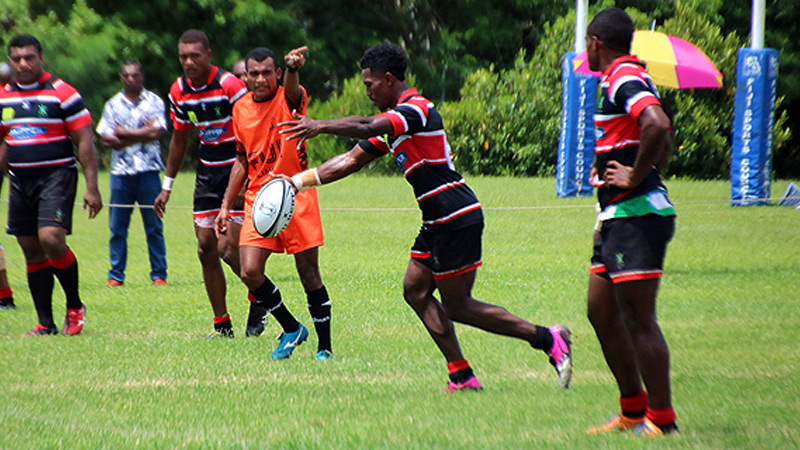 Naitasiri Rugby Union received a major boost to their Skipper Cup campaign after Jacks Qaqa renewed their sponsorship for this season.

Naitasiri Rugby Union Manager Atunaisa Kuruibou says with many clubs facing financial problems, they are fortunate enough that their main sponsor has renewed their sponsorship that will help them financially.

He says they know that their opponent next week, Lautoka will be coming in with the mindset to win but they are ready for them.

Kuruibou says they have been preparing well for the past weeks for this match and they know that it will be a physical battle as Lautoka were the winners of the Vanua Championship last year.

He adds their team consist of players like Sireli Kaloucava, Kini Douglas, Joeli Veitayaki and others who have been with the team for the past seasons.

Naitasiri will take on Lautoka next Saturday at Ratu Cakobau Park.

In other matches next Saturday, Suva will take Nadroga at Lawaqa Park, Yasawa will play Nadi at Churchill Park while Namosi will face Tailevu at Thompson Park.