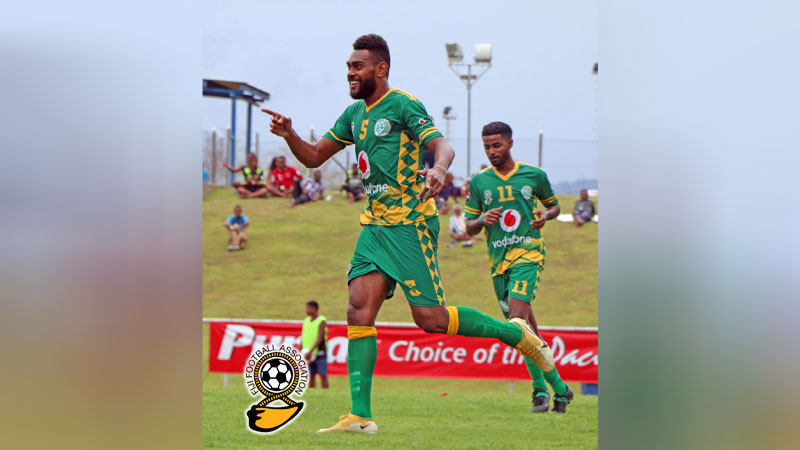 Meanwhile, Ba has beaten Nasinu 3-1 in the first match of the tournament.

Darold Kakasi, Malakai Tiwa and Samuela Drudru scored for Ba while Nasinu’s only goal in the match came through the courtesy of an own goal by Ba’s goalkeeper Sanaila Waqanicakau in the 75th minute.

Navua will play Suva at 1pm tomorrow at the ANZ Stadium and Rewa will take on Labasa at 3pm tomorrow.

You can catch the live commentary of the Labasa-Rewa game on Radio Sargam.