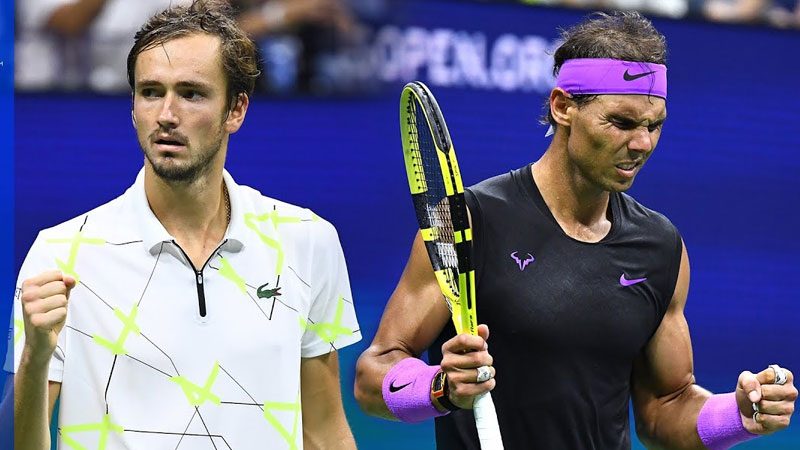 Nadal vs Medvedev in Australian Open final Rafael Nadal has moved one win away from a record 21st Grand Slam men's title after a dominant start enabled him to beat Italy's Matteo Berrettini in the Australian Open semifinals.

Seventh seed Berrettini eventually turned the match into a contest, but Nadal completed a 6-3 6-2 3-6 6-3 win.

The 35-year-old Spaniard is level on 20 major titles with long-time rivals Novak Djokovic and Roger Federer.

A man in his 30s from Tau Village, Nadroga has passed away following an accident after 9 last night. Police say the victim was driving the vehicle ... 45 minutes ago
LATEST NEWS