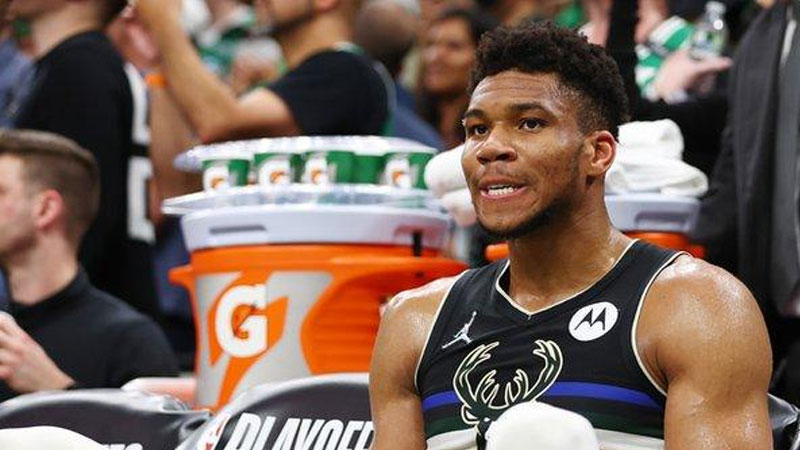 Defending champions the Milwaukee Bucks were eliminated from the NBA play-offs after a heavy defeat by the Boston Celtics in their Eastern Conference semi-final decider.

The Celtics won game seven 109-81 at home and will now face the Miami Heat in the Eastern Conference finals.

The Celtics, who have won a joint-record 17 NBA titles along with the Los Angeles Lakers, move on to their fourth conference finals appearance in the last six years, seeking their first title since 2008.