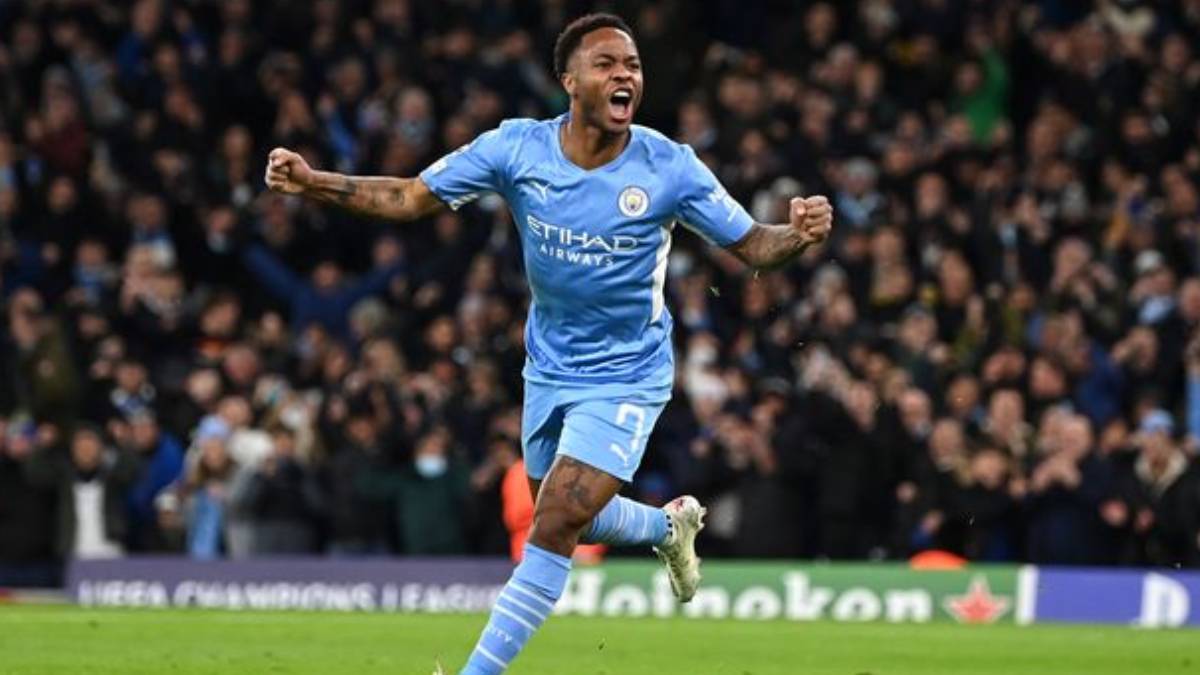 Manchester City forward Raheem Sterling has agreed to join Chelsea, despite having one year left on his contract.

City wanted Sterling to stay and he has no ill feeling towards the club or manager Pep Guardiola.

The 27-year-old who has scored 120 goals for City, has attracted interest from major clubs overseas.

Should the deal be completed, Sterling will become Chelsea's first major signing since they were taken over by a consortium led by Todd Boehly this summer.