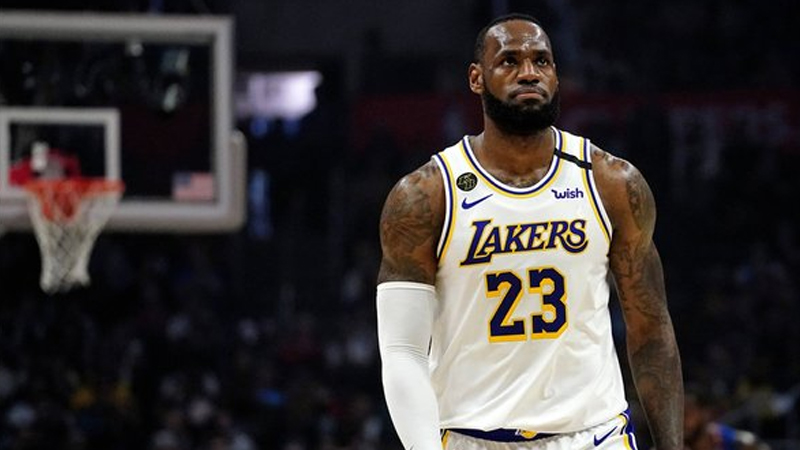 Los Angeles Lakers star LeBron James says that he won’t wear a social justice message on the back of his jersey when the NBA season resumes.

James says he does not need to have something on the back of his jersey for people to understand his mission or know what he is about and what he is here to do.

The Lakers are slated to open the restarted season on July 31st against the Los Angeles Clippers.

The NBA is allowing players to sport a message on the back of their jerseys instead of their last name.

James scanned the list of approved phrases but didn’t see one that appealed to him.