Kunatani back with unfinished business

Kunatani back with unfinished business 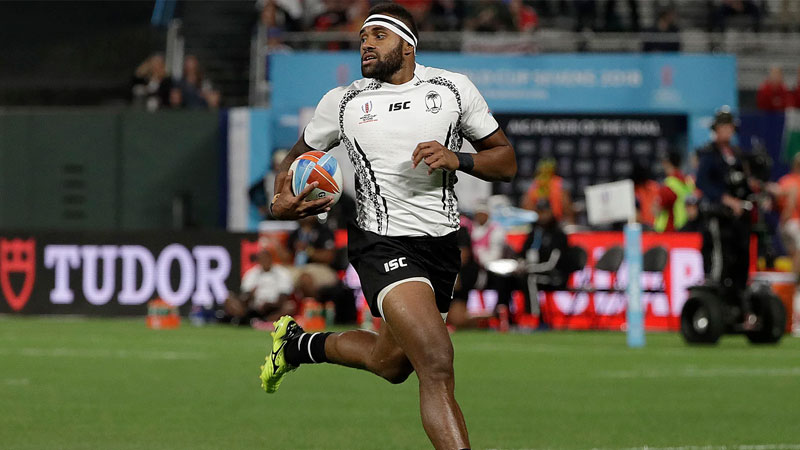 Almost 4 years away from the 7s arena, Olympic gold medalist Semi Kunatani is back with unfinished business as the Fiji Airways Men’s 7s team prepares for the Toulouse 7s this weekend.

The 31-year-old last played for Fiji at the 2018 7s World Cup where they were beaten in the final by rivals New Zealand.

Kunatani had earlier told Legend FM News that it was a challenge adjusting to the 7s format after spending the last few years playing 15s overseas.

He had also said that he aims to make the National side to the Commonwealth Games and the 7s World Cup which will be played later this year.

Kunatani signed with French club Toulouse in 2015 before joining Harlequins in 2018.

He then signed for Castres in 2020 but was released by the club later that year for not meeting the requirements of the regulatory medical examination.