Kishan Sami expected to play for Rewa this weekend

Kishan Sami expected to play for Rewa this weekend 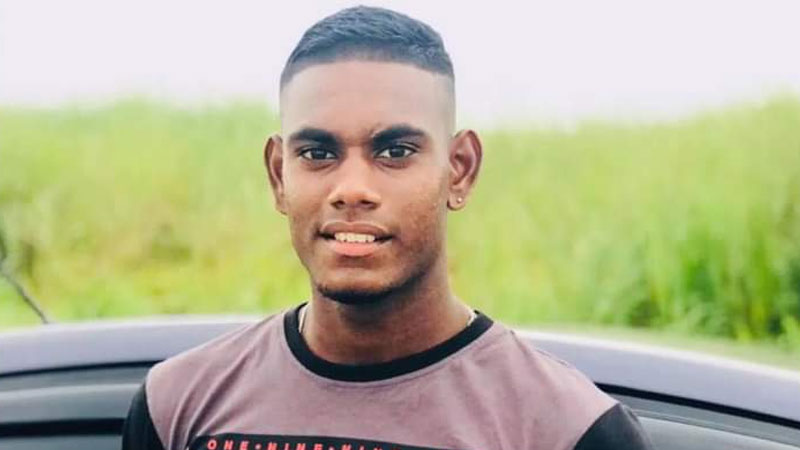 Sami who arrived from New Zealand last week and was under quarantine is expected to feature in the Vodafone Premier League against Suva at 3pm Sunday at the ANZ Stadium.

Rewa Coach Rodick Singh says Sami’s experience would be an asset for Rewa and he will see how the former national team defender gels with the side.

Singh says their aim remains to win the league title.