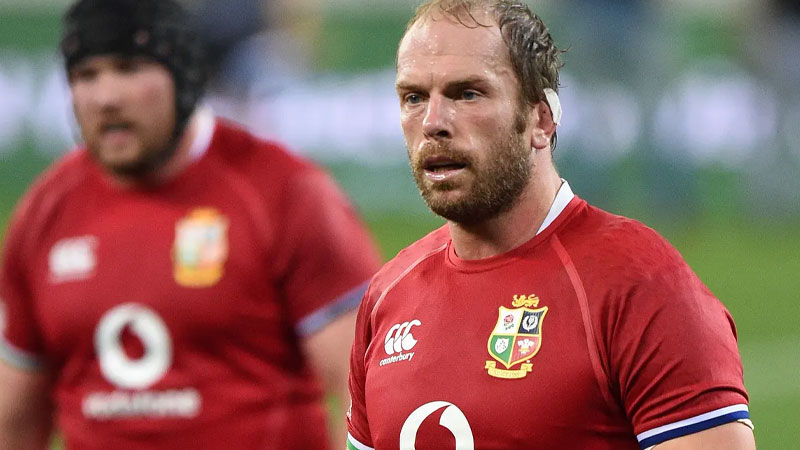 Wales captain Alun Wyn Jones returns to captain the British and Irish Lions in their first Test against South Africa this Sunday.

The Wales skipper was ruled out of last week's match against the Stormers due to a dislocated shoulder from their match against Japan last month.

Jones will start in the second row teaming up with England's Maro Itoje.

The side also includes three Scottish players for the first time since 1997, with scrum-half Ali Price starting at halfback, Stuart Hogg at fullback and Duhan van der Merwe on the wing.

Meanwhile, the Springboks have named a formidable side in their first test with Rugby World Cup-winning captain Siya Kolisi returning to captain the side after recovering from COVID-19.

Head coach Jacques Nienaber has also included 11 players who started in the 2019 Rugby World Cup final in their 23-member team.

South Africa will take on the British and Irish Lions at 4am this Sunday.

There is clarification today that the Fiji Airports Limited $106 million finance facility through ANZ is not a Fijian Government borrowing and it is a... 42 minutes ago
LATEST NEWS

Viliame Vodonaivalu has been appointed as the new CEO of FNPF. FNPF Board Chairman Daksesh Patel says the Board is confident that Vodonaivalu’s ... 3 minutes ago

Australian charity organisation, Heroes Need Heroes has donated over $46,000 worth of emergency response equipment to the Ministry of Health. The ... 19 minutes ago

Mia Kami whose new song ‘Rooted’ is playing on Legend FM and is available on Youtube says the song is a message about strength and who we are as ... 34 minutes ago

National Fire Authority investigators are currently collecting and analyzing evidence to determine the cause of major commercial fires on Sunday ... 39 minutes ago