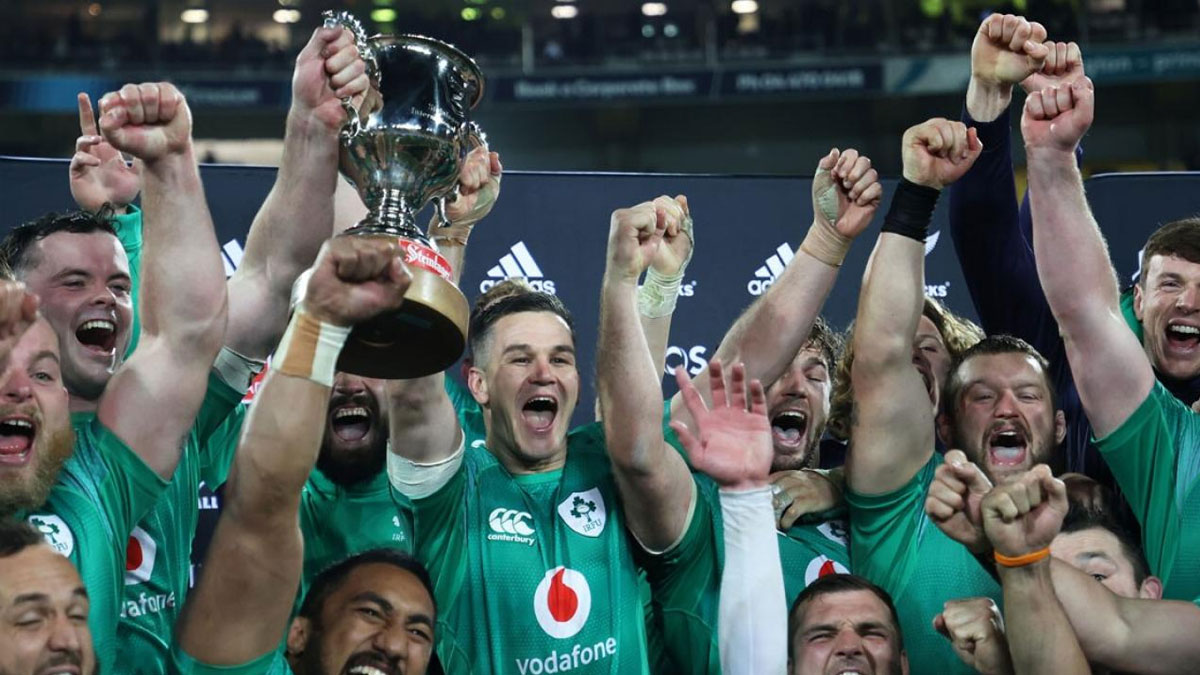 Ireland have secured their first series victory over the All Blacks, winning the deciding test 32-22.

Level at 1-1 heading into last night’s decider, Ireland's first-half display left the All Blacks with too large of a deficit to overcome, as coach Andy Farrell's side took arguably the most significant victory in the nation's rugby history.

Ireland are just the third nation to win a three-test series on New Zealand soil, joining Australia and South Africa as the only sides to do so.

Defeat leaves the All Blacks with questions to answer, after losing four of their last five test matches, dating back to the end of 2022.