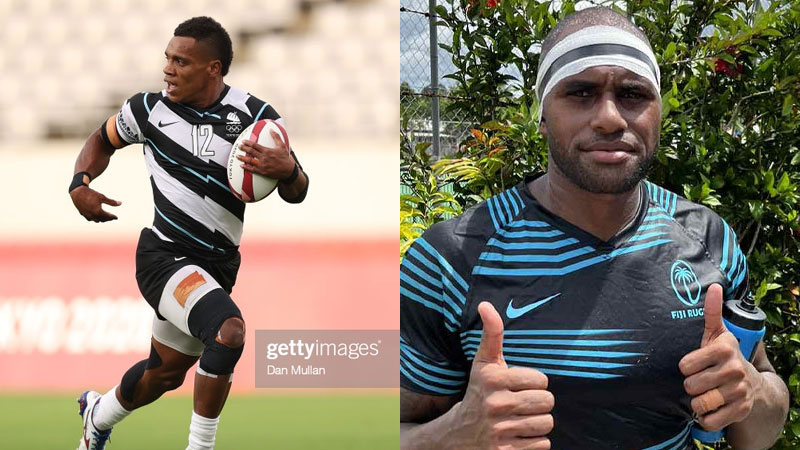 Gollings says he wants to see Bolaca play and he’s a great addition to the squad.

He says Kunatani returns to the World stage after a lapse of 5 years.

He adds the “Beast” is expected to add more firepower and experience to the forward pack which consists of Josua Vakurinabili, Joseva Talacolo, Tevita Daugunu, Elia Canakaivata and Jerry Matana.

Coach says Kunatani is great around the players and provides good leadership.