I sense no fear or worry amongst the team – Baber

I sense no fear or worry amongst the team – Baber 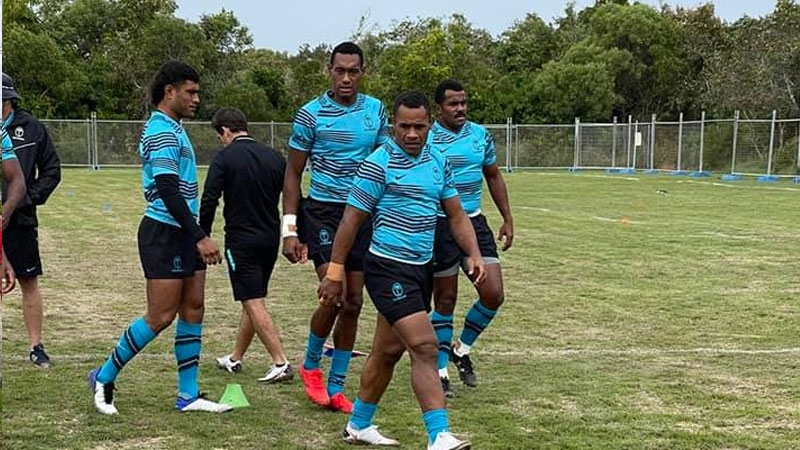 Fiji Airways Men’s National 7s Coach Gareth Baber says he senses no fear or worry amongst the team as they prepare to play Australia and New Zealand in the Oceania 7s this month.

This will be more than a year since our men’s and women’s 7s teams have played in an international tournament.

While speaking from quarantine in Brisbane, Baber says when the players get on the field, they do what they love to do and it becomes very natural for them to be competitive.

He adds it will be no different when they go up against Australia and New Zealand.

The Fijian Government has distributed a total of 34,700 food ration, grocery and essential item packs. In a statement, the Government says it c... 5 minutes ago
LATEST NEWS

The COVID-19 vaccination campaign starts in Lami today. Health Ministry teams will be at Tikaram Park in Lami from 9 o'clock this morning. They ... 5 hours ago