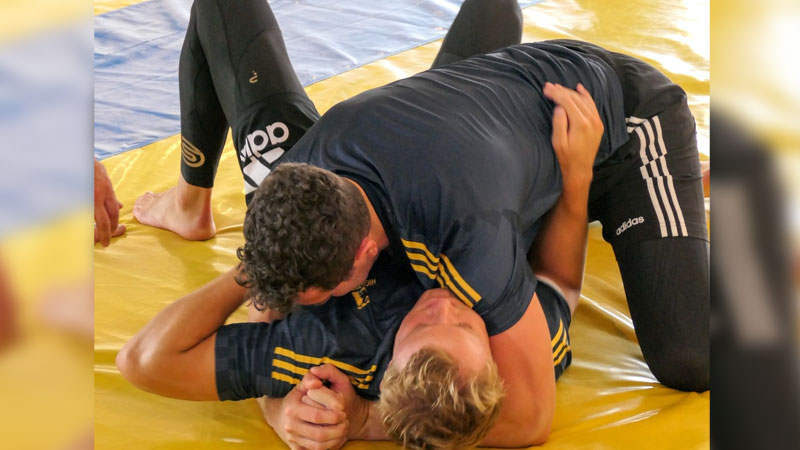 The Highlanders are hoping a unique approach to their preseason training could give them a fighting edge in this year’s Super Rugby competition.

The franchise has turned once again to Ryan Henry, a jiu-jitsu expert, to teach players the Brazilian martial art in the hopes some skills will translate to rugby union.

In 2019, current Highlanders coach Tony Brown and Jamie Joseph tapped into Henry’s expertise to help Japan at the Rugby World Cup, with the Brave Blossoms going on to reach the quarter-finals of the tournament for the first time after wins over Ireland and Scotland.

The Highlanders open their season against the Chiefs in Hamilton on February 19.

The Fijian Drua will play the Highlanders on April 30th at the ANZ Stadium in Suva while their opening round game is against the Waratahs on Friday 18th February.