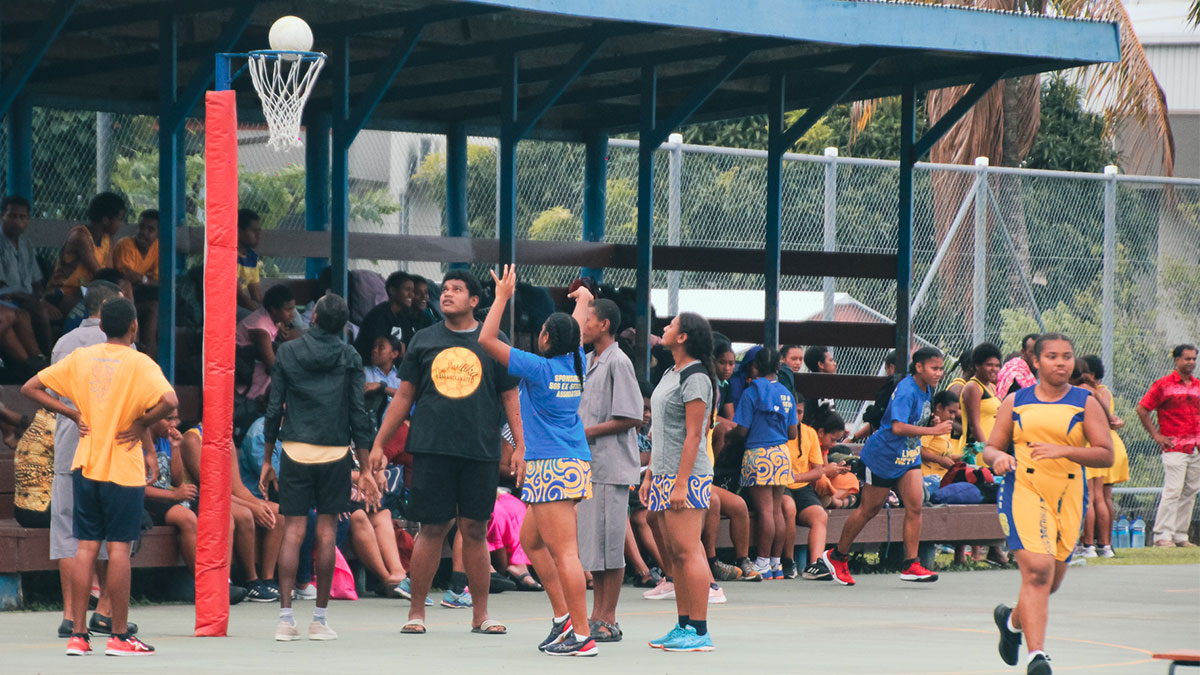 Secondary School Netball champions Suva Grammar School are prepared for the results of the Netball championship. Assistant School Principal, Emosi Kuli says the team has been training well as they have played friendly matches with several schools in Suva. Fiji Pearls 21 and under rep Elina Drikibau is also part of the Veiuto based side.

Kuli adds for the first time their school is fielding a men's open grade team and the support has been tremendous from the boys. The assistant principal says they are thankful to the coaches and students for giving their time to the netball arena.

The Under 15 has seven pools with the Champions Suva Grammar in Pool B while the runner-up ACS is in pool D.

Under 17 has eight pools with prominent schools such as Natabua High School, Gospel High School, Jasper Williams High School and CMF college in the grade.

There are 19 schools in the Under 19 grade which has 4 pools.

The Secondary Schools Netball Championship begins tomorrow at the National Netball Centre in Suva from 8.30am with round 1 of the Under 14 pool games.