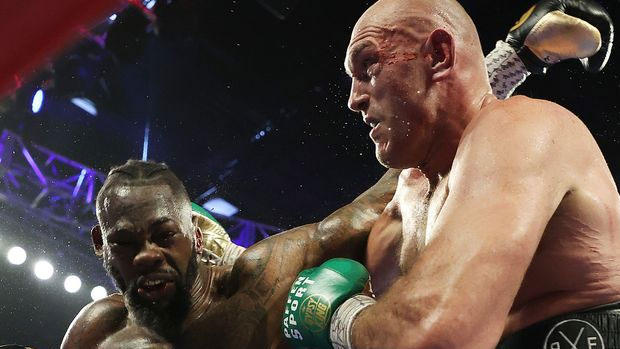 Last month, Fury, gained a seventh-round technical knockout win over Wilder at the MGM Grand in Las Vegas to take the WBC title from him.

The pair had previously fought in Los Angeles in December 2018, which ended in a controversial draw.