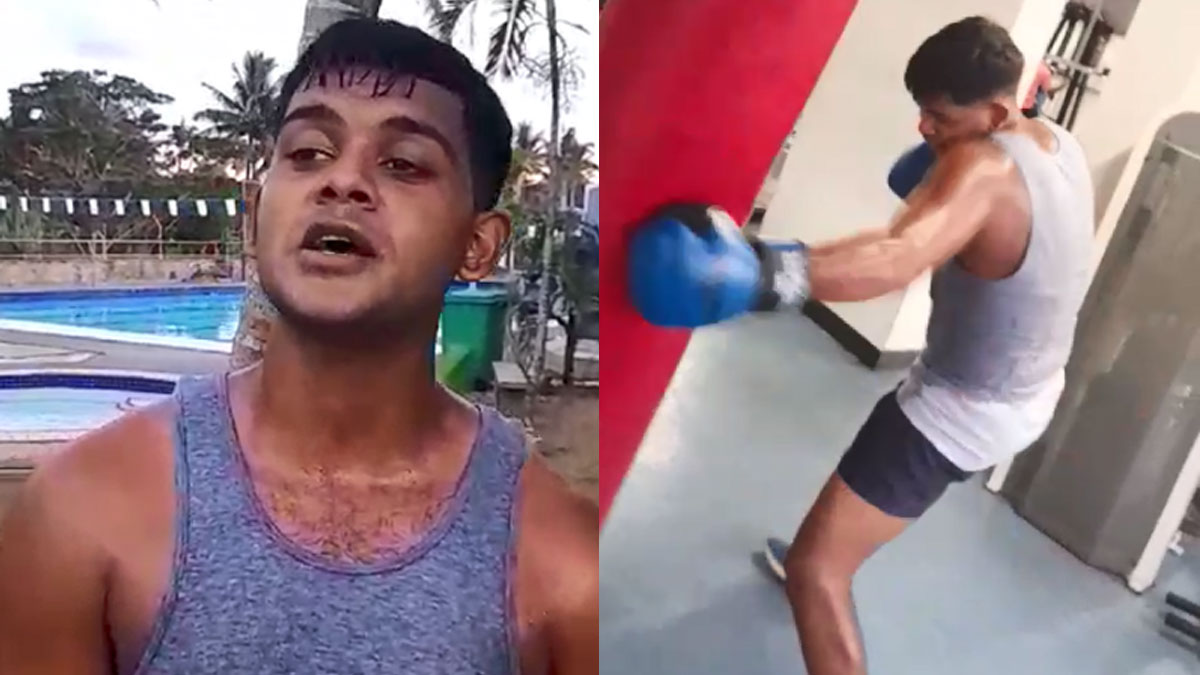 After two years of waiting for a boxing program due to the pandemic, middleweight boxer Fredrick Chand has sent a message to his opponent Josaia Mocenanuma to come prepared next Saturday.

The 20-year-old boxer from Nadi is looking forward to the bout in the South Pacific Boxing Promotion at Prince Charles Park in Nadi.

Chand says Mocenanuma needs to train hard because he is ready to show his hidden skills.

The promoter, Fredy Chand says a total of 11 bouts will take place and he is urging boxing fans to come in numbers and support the promotion.

The boxing program starts at 4pm.