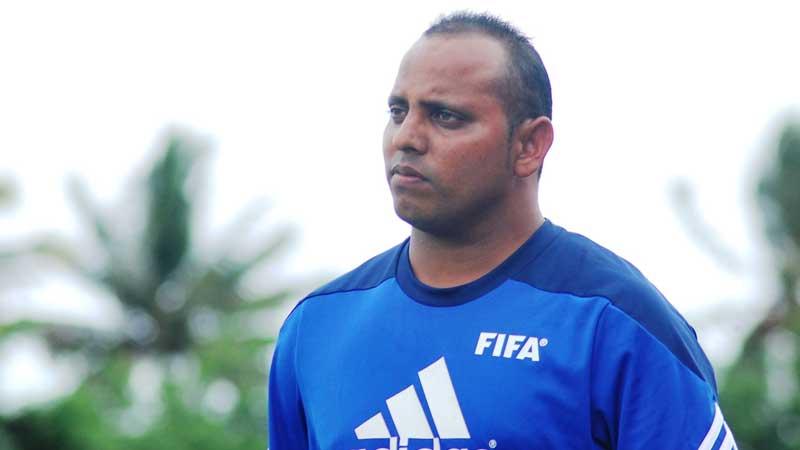 Former National and Ba soccer team player, Shalen Lal has been appointed as the head coach of Nadi.

Lal will start his work from tomorrow.

Last year he was part of the Ba coaching set-up.

Lal was heavily involved with the Vodafone Fiji Under 20 side in 2015 which was preparing for the FIFA Under 20 World Cup.

The Vodafone Fiji Under 20 soccer team created history that year after winning their first-ever match in a FIFA World Cup when they beat Honduras 3-0.