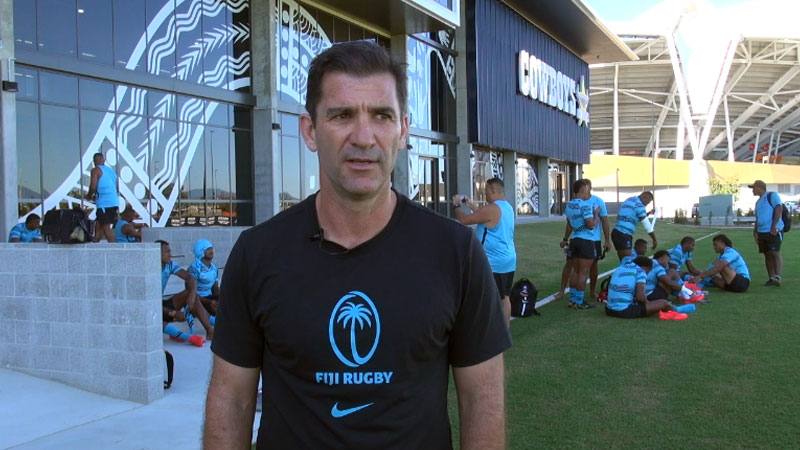 Fiji Airways Men's National 7s Coach Gareth Baber says they will be using the Oceania 7s as a helpful tool to benchmark where the players fitness levels are.

Speaking from Queensland, Baber says other teams will also be doing this but it is in their favour as both Australia and New Zealand have played against each other before.

He says this tournament is about checking the unknowns before travelling to Japan for the Olympics.

The Fiji men’s 7s team will return to action after more than a year when we take on Australia at 4pm this Friday in the Oceania 7’s.

Fiji will then face the Oceania 7s team at 9.30pm on the same day.

Fiji has two games on Sunday as well. They take on the Oceania 7s team at 2.30pm and New Zealand at 8.07pm.