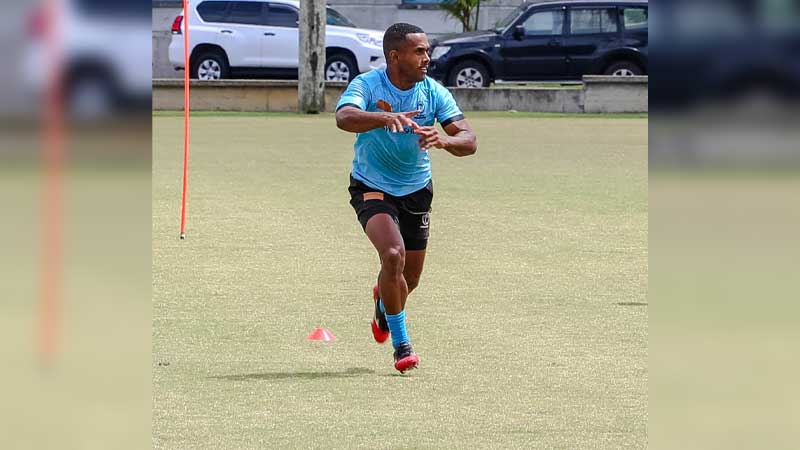 The Fiji Airways Men’s National 7s team has made one change for the second Dubai 7s which kicks off this afternoon with Terio Tamani making his return.

Tamani could not travel to Dubai last week as his visa application was delayed.

Tamani brings a lot of experience to the side.

He has played in seven tournaments and has scored fourteen career tries.

The rest of the team remains unchanged compared to the one that played last weekend.

Sauturaga, Teba and Rasaku were impressive for Fiji last weekend.

Fiji will take on France in their first pool match of the second Dubai 7s tournament at 5.44 this afternoon.

Fiji will then play Spain at 9:40pm and their last pool game against Argentina is at 1:24am tomorrow.

The men's cup quarterfinals starts at 5:44pm tomorrow while the cup semifinals are at 10:24pm.

The cup final will kick-off at 3:26am on Sunday.