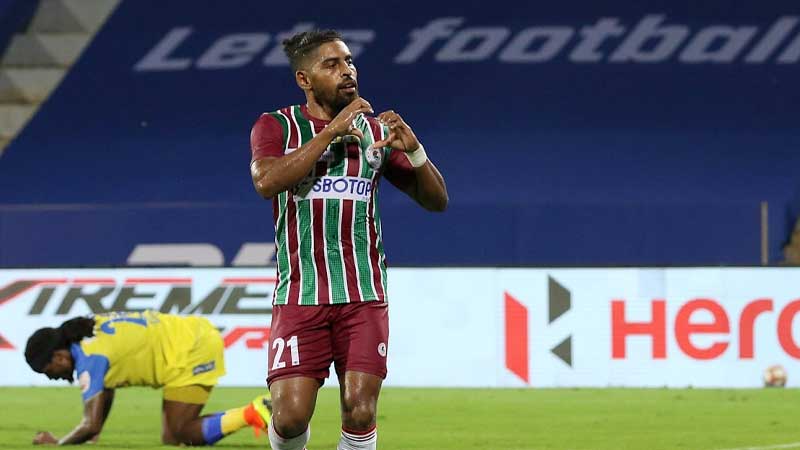 Fiji Football Association CEO, Mohammed Yusuf has confirmed that captain, Roy Krishna is expected to join the team later today as they prepare for their first match in Qatar for the Oceania Qualifiers of the FIFA World Cup.

Yusuf says whether he plays or not depends on the coach and the team management.

Krishna played in a match for ATK Mohun Bagan last night where he scored a goal and got his team a 1-0 victory over Hyderabad FC however, they failed to qualify for the final of the Indian Super League based on an aggregate 3-2 score.

Fiji will face New Caledonia at 5am this Saturday in their first match.

Fiji’s second match is against New Zealand next Tuesday and they take on PNG next Friday.

The semi-finals are on 27th March while the final will be played on 30th March.