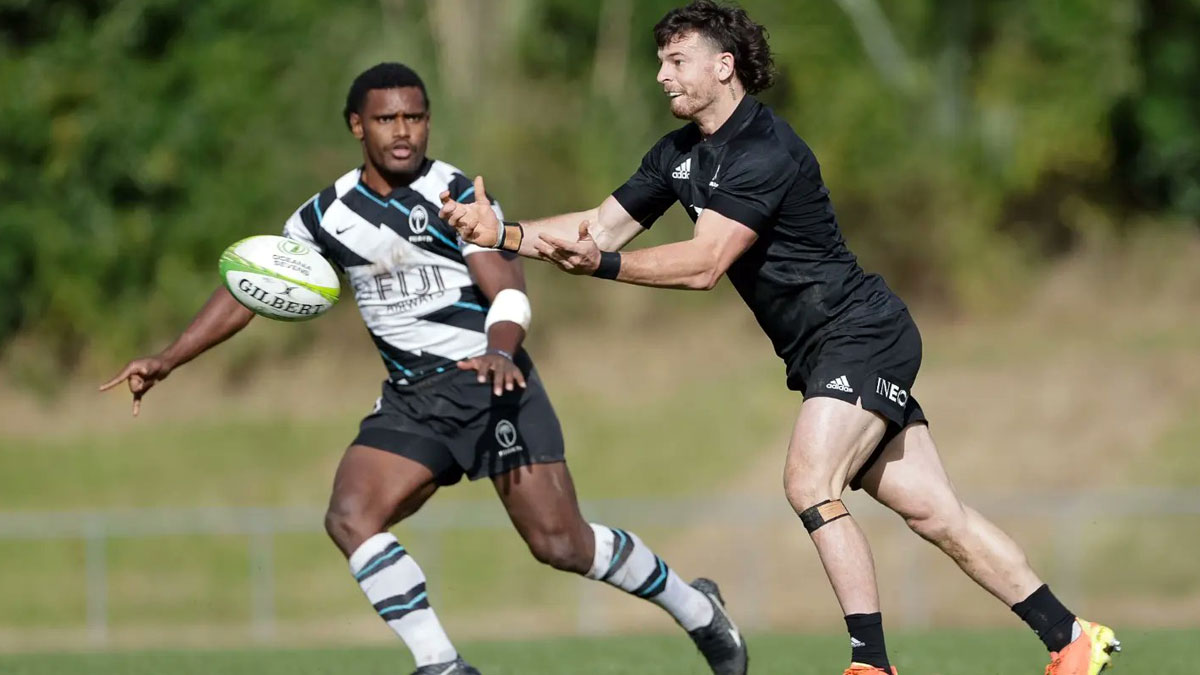 The Fiji Airways Men’s National 7s side has broken the winning streak of New Zealand after defeating them 12-5 in their final Oceania 7s match.

Fiji did not score a try in the first half but came back firing in the second half to score two tries from Elia Canakaivata and Vuiviawa Naduvalo.

Meanwhile, New Zealand has been crowned the 2022 Oceania 7s champion following 5 wins and a loss.