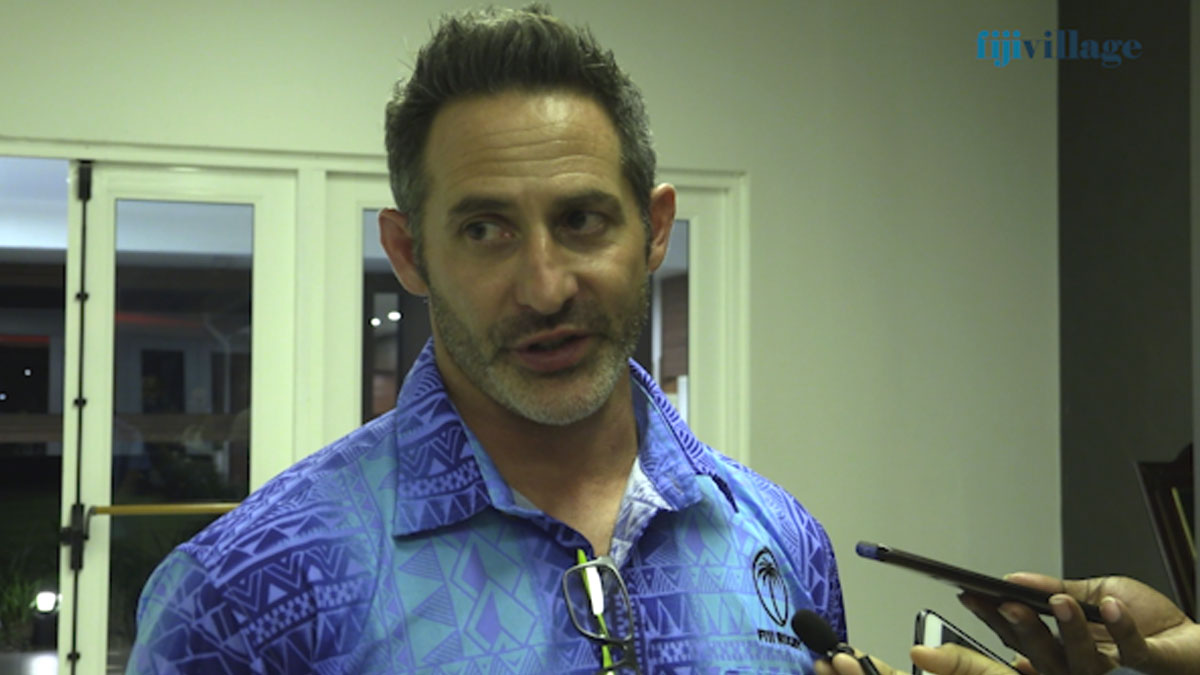 The Fiji Airways Men’s National 7s side will be using the things they learned in the Oceania 7s as a building phase for their matches at the Commonwealth Games in England.

Coach Ben Gollings says the Oceania 7s was a good challenge for them, but they did not capitalize on their expectation.

Gollings says the competition was also a good learning platform, as it showed where the team is after competing in some major international tournaments.

Meanwhile, the Fiji Airways National Men’s 7s team is in Pool C with Canada, Wales and Zambia for the Commonwealth 7s.

Defending champions New Zealand is in Pool A with England, Samoa and Sri Lanka while South Africa, Scotland, Tonga and Malaysia are in Pool B.

The 7s competition will take place from 30th July to 1st August.