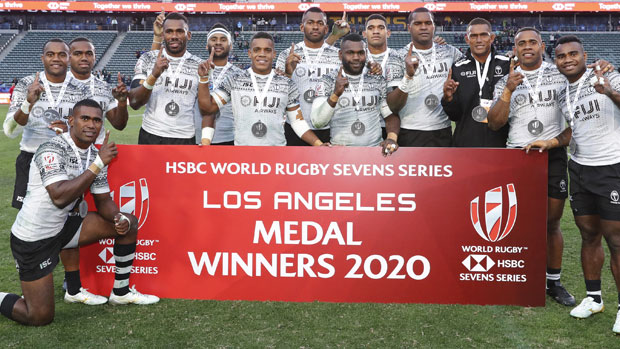 The Fiji 7s team had lost the final to South Africa 29-24 in extra time.

South Africa made a strong comeback in the second half to take the match into extra-time.

New Zealand leads the table with 93 points while South Africa is second with 89 points.