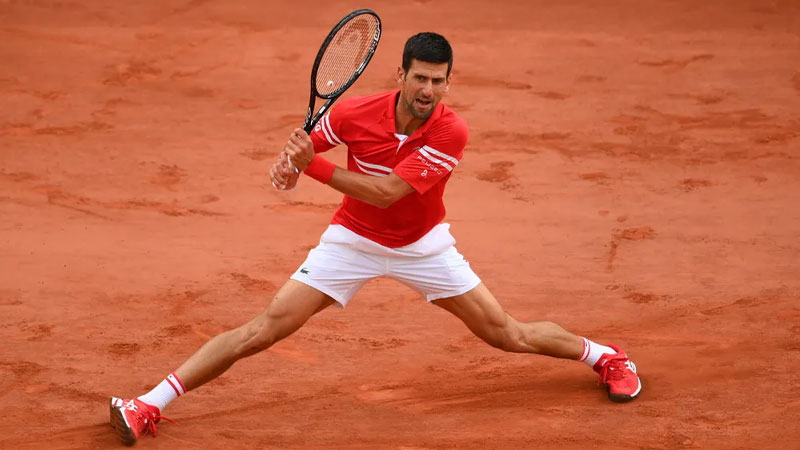 World number 1 Novak Djokovic will face Rafael Nadal in the semifinal of the French Open.

Djokovic defeated Italy's Matteo Berrettini in a match that was stopped to ensure fans could leave before an 11pm curfew in Paris.

This will be the 58th meeting between Djokovic and Nadal in their illustrious careers.

The COVID-19 vaccination campaign starts in Lami today. Health Ministry teams will be at Tikaram Park in Lami from 9 o'clock this morning. They ... 5 hours ago