Digicel Fiji renews its sponsorship with the Suva Rugby Union

Digicel Fiji renews its sponsorship with the Suva Rugby Union 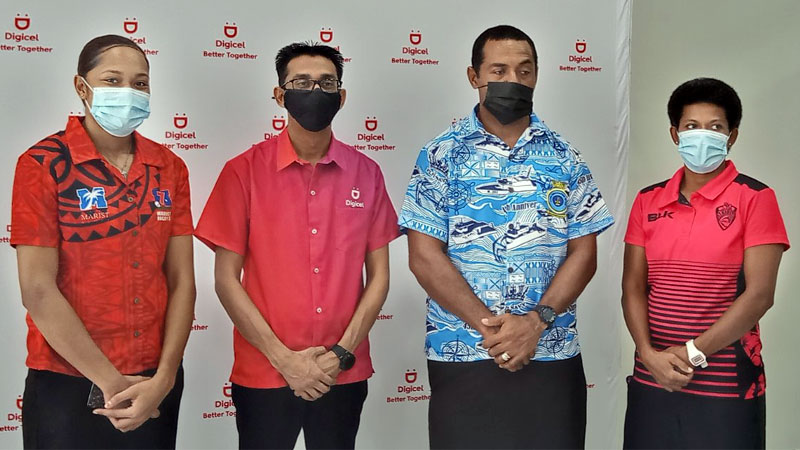 Digicel Fiji has renewed its partnership with the Suva Rugby Union for the Digicel Escott Shield and the Digicel Koroturaga Championship.

CEO Farid Mohammed says this will be their third year of partnership with the Suva Rugby Union.

He says it was unfortunate the competition could not be completed last year because of the second wave of the COVID-19 pandemic but they are happy to see that the Suva Rugby Union managed to pull through a very exciting 10s championship towards the end of last year.

Mohammed adds they are happy that some of the Suva Rugby players are now with the Swire Shipping Fijian Drua side and this gives Digicel Fiji the confidence that the Suva Rugby Union is delivering on its promises.

He says Suva Rugby and Digicel Fiji has developed a formidable winning combination and their track record speaks for itself.

Commander Yaco says this year will be their fourth year of defending the Skipper Cup, however, they are working hard to also add the Farebrother trophy to their closet.

A man and his wife who sexually exploited two young girls in Nakasi two years ago, will spend 16 years and 10 months behind bars. The man and his w... 49 minutes ago
LATEST NEWS 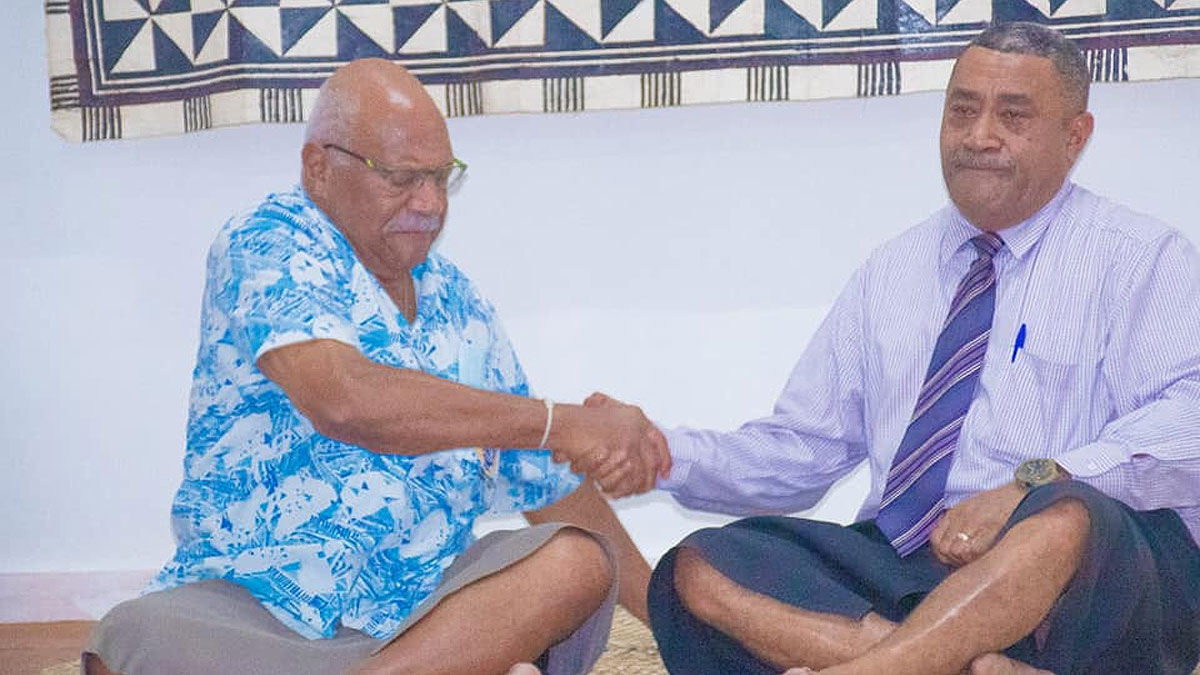 Fiji has recorded 66 new COVID cases since Friday. 14 new cases were recorded on Friday, 36 cases on Saturday, 10 cases on Sunday and 6 new cases ... 41 minutes ago

5000 youths are expected to benefit from the Open Skills Training that will be provided by the Commonwealth of Learning in partnership with ... 43 minutes ago

The legal matter where the Subaiya family of Raviravi, Ba has filed a case against the Suva Morgue Services, the Minister for Health, the Permanent ... 15 hours ago
More News
TOP