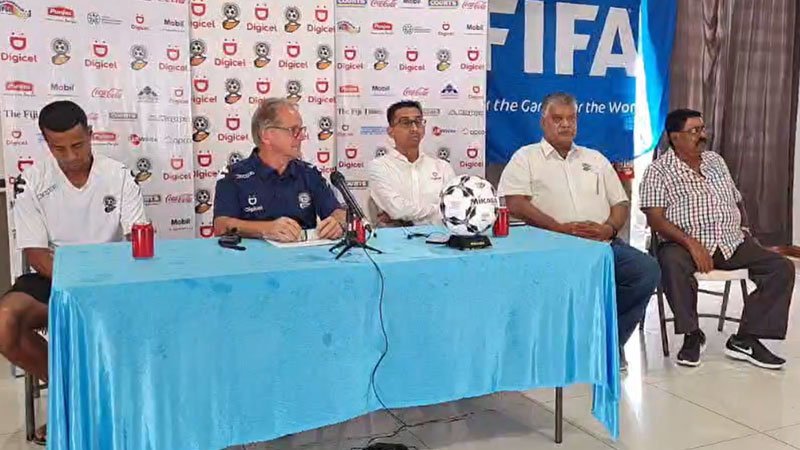 Digicel Fiji Soccer Coach Flemming Serritslev has named his side for the Oceania Qualifiers for the FIFA World Cup in Qatar.

Fiji will face New Caledonia in its first match on 18th March this year.

Their second match is against New Zealand on March 21st and they take on PNG on 24th March.

The semi-finals are on 27th March while the final will be played on 30th March.

All matches will be played in Qatar.

Olivia Newton-John, the Australian singer whose voice and wholesome beauty made her one of the biggest pop stars of the '70s and charmed generations ... 15 minutes ago

Fiji has recorded 66 new COVID cases since Friday. 14 new cases were recorded on Friday, 36 cases on Saturday, 10 cases on Sunday and 6 new cases ... 60 minutes ago