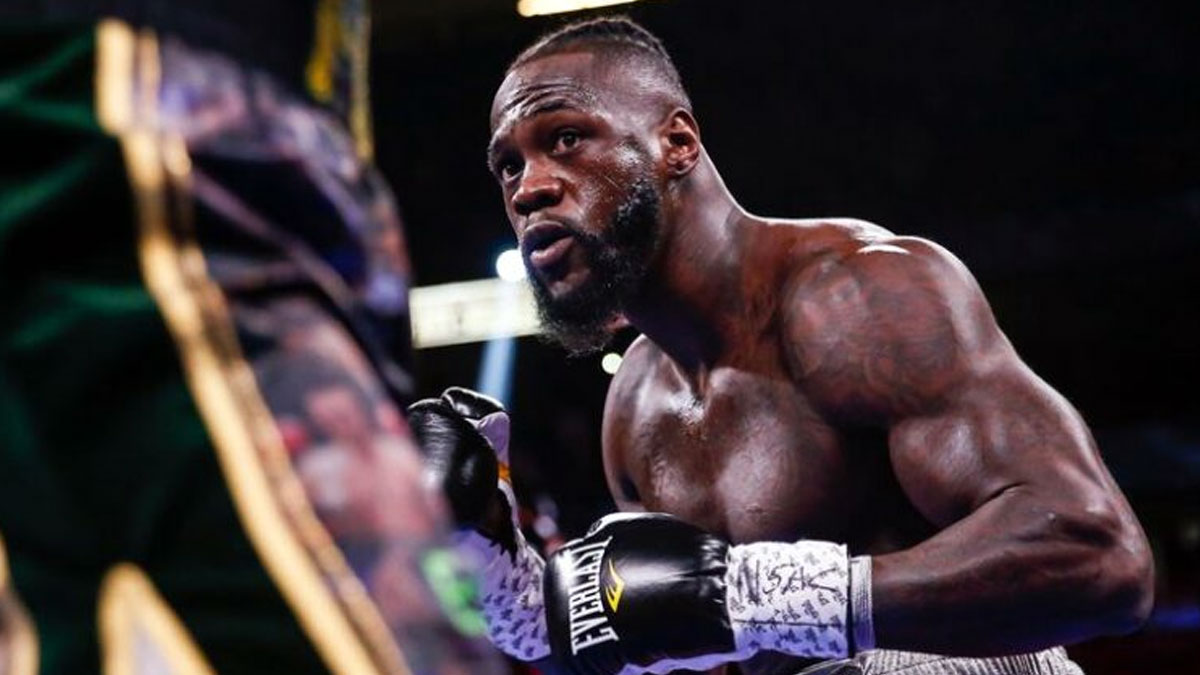 The 36-year-old has not fought since his knockout defeat by Briton Tyson Fury in October last year.

That was his second loss in a row, but the American says he has not officially retired yet.

Wilder told Premier Boxing Champions he is definitely considering come-back and it is something that they are trying to figure out and get things situated.

He adds he feel it could be a re-boost for his career.

Wilder was undefeated and held the WBC world title before his epic trilogy fight against Fury, but suffered two knockout defeats by the Gypsy King after a draw in their first fight.

The 'Bronze Bomber' has 42 wins in his career, with 41 of those coming through knockout.