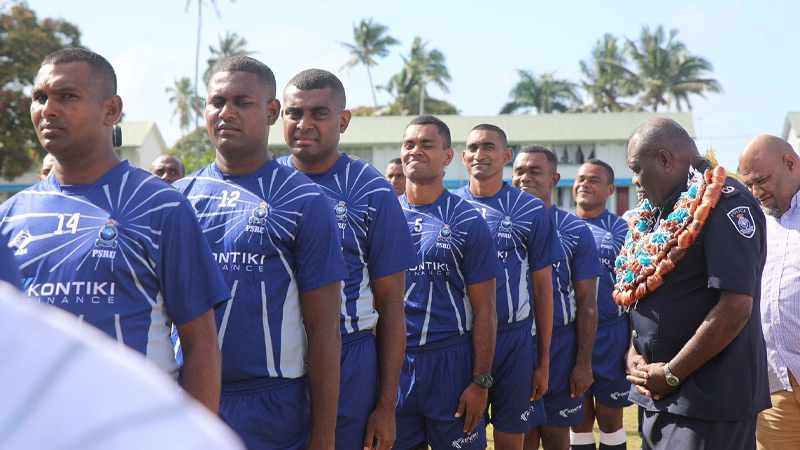 Western Division 2 is leading a star studded Headquarters team 1-0 in the Kontiki Finance Police IDC currently underway at the Nasova Grounds in Nasese.

The second half is currently underway.

Madhavan Goundar and Mesake Nasilasila scored the other goals for PSRU.

Earlier today, a star studded Southern Division were held to a 0-0 draw by Western Division 2.

Western Division 1 have the services of prominent players such as Abbu Zahid and Pranil Naidu.

Two civil servants who were allegedly found with marijuana in Kadavu earlier this week have been granted bail by the Suva Magistrates ... 29 minutes ago