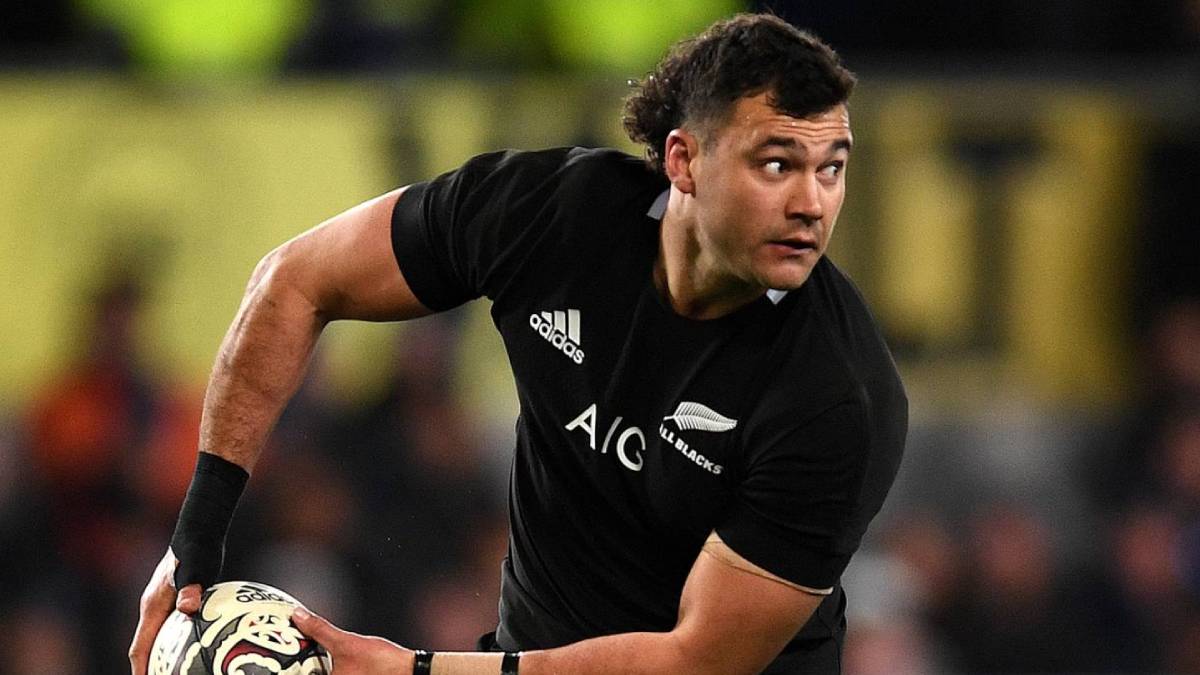 All Blacks second-five David Havili is determined to grab his chance as he looks to cement his spot in a congested New Zealand midfield.

Havili was sidelined with COVID-19 for the series opener against Ireland, but could get a call-up to coach Ian Foster's match-day squad for the second test in Dunedin on Saturday.

The 27-year-old was one of the standouts for the Crusaders in the Super Rugby Pacific this season, and feels he's grown up a lot in the last 18 months with a full season of international rugby now under his belt.

The All Blacks face Ireland at 7.05pm Saturday.