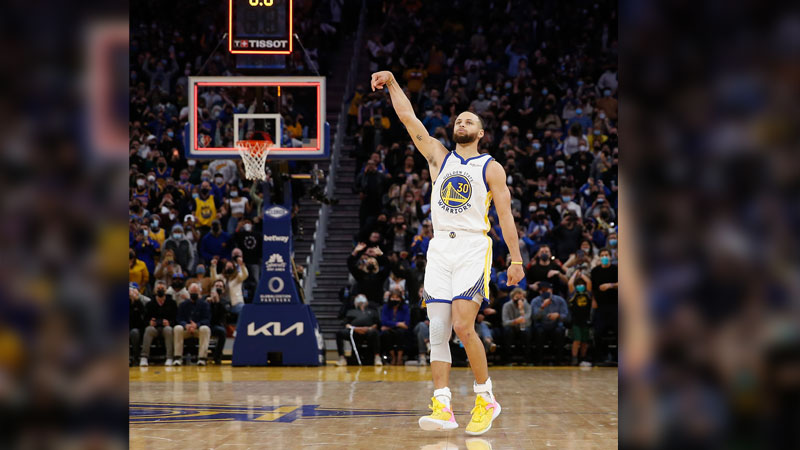 Stephen Curry hit a game-winning 20-foot jumper from the top of the key to beat the final buzzer, scoring 22 points and sending the Golden State Warriors past the Houston Rockets 105-103.

The sellout crowd went into a frenzy, confetti fell and Curry pumped his arms while dancing at midcourt — exhaling after he had missed two 3-pointers in the final 1:48.

It was the first buzzer-beating winning shot of Curry’s career.

Chiefs lead Fijian Drua in the 2nd half