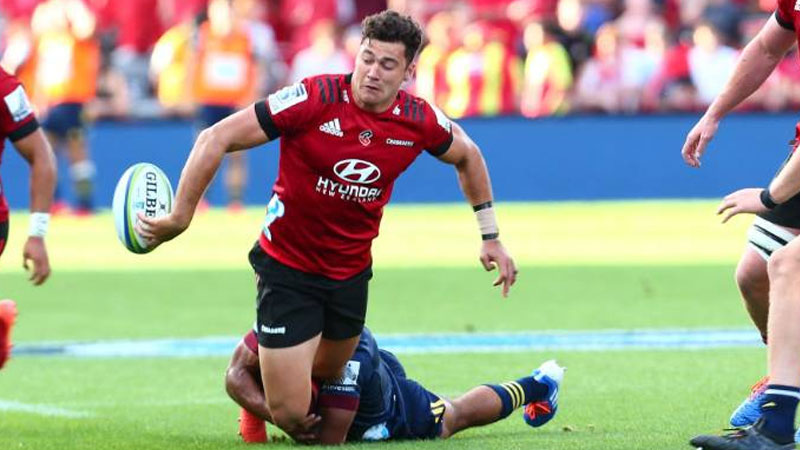 The Crusaders can add a new title to their trophy cabinet with a round to spare should they post wins in Hamilton against the Chiefs tonight and against the Highlanders in Christchurch next Sunday.

The Chiefs have been out of the running since the halfway stage of this Kiwi-only competition, but they can still have a big say as to who comes out on top.

Coming off a 34-32 defeat at home to the Hurricanes last weekend, the Crusaders sit on 19 points from five matches, the Blues with 17 points, the Hurricanes with 16 points and the even the Highlanders with 10 points all still have a chance.

Chiefs coach, Warren Gatland says they are playing in the toughest competition in the world and the players have not thrown in the towel, as they continue to work hard, and hopefully they are going to get the bounce of the ball and something’s going to go their way.

Gatland also labelled the Crusaders game “massively important for them from a pride perspective”.

The Chiefs will take on the Crusaders at 7.05 tonight while the Highlanders will play the Blues at 3.35pm tomorrow.