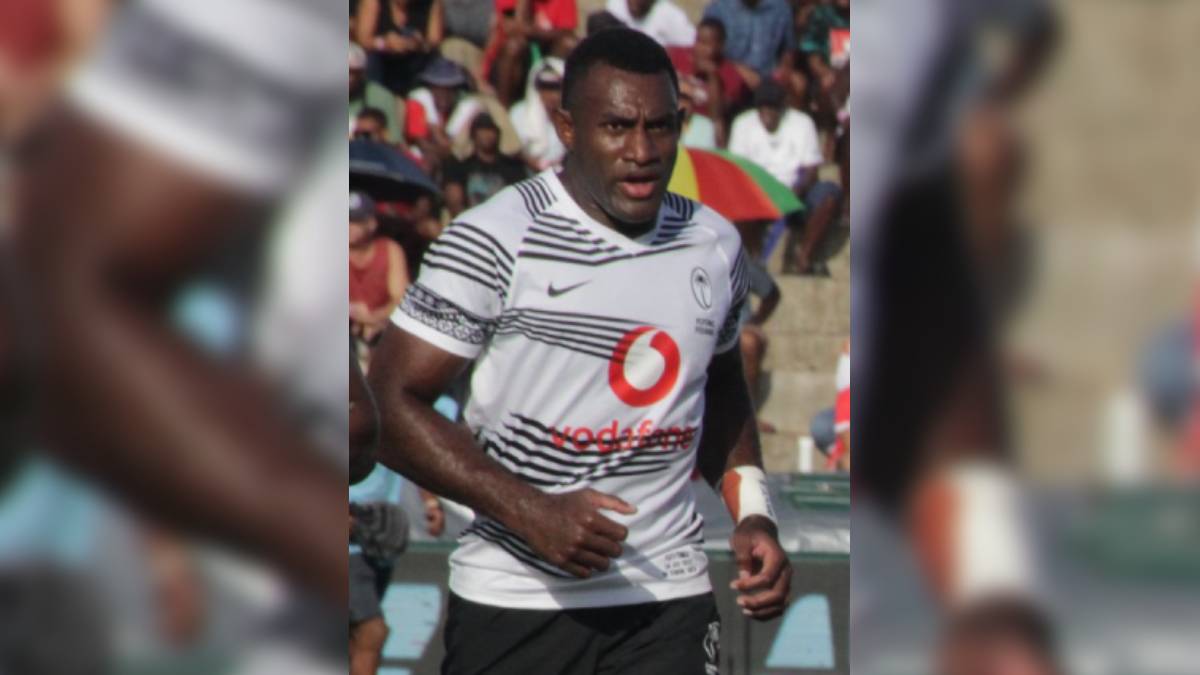 Vodafone Flying Fijians loose-forward Rusiate Nasove has been rated as the most hard working player in the team by coach Vern Cotter.

Cotter praised Nasove for his defensive efforts, saying he is the type of player who works hard from start to finish and he deserves to be in the starting line up this Saturday.

Nasove has retained the number 7 jersey in the team to face Australia A.

Nasove is one of the 16 Fijian Drua players that have been named in the Flying Fijians squad for the for the Pacific Nations Cup.

Fiji will take on Australia A at 3.30pm Saturday at Churchill Park.

Flying Fijians team vs Australia A: 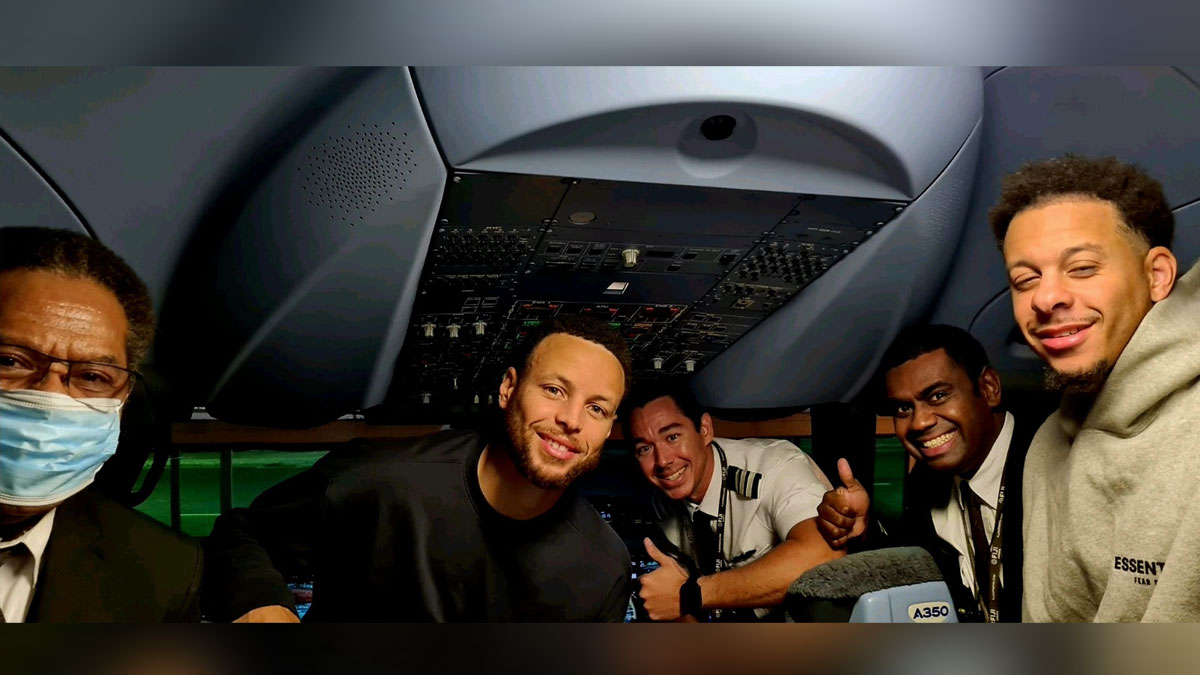 NBA stars and brothers Stephen Curry and Seth Curry are in Fiji on vacation. The two time MVP winner Stephen Curry plays for the Golden State ... 5 minutes ago