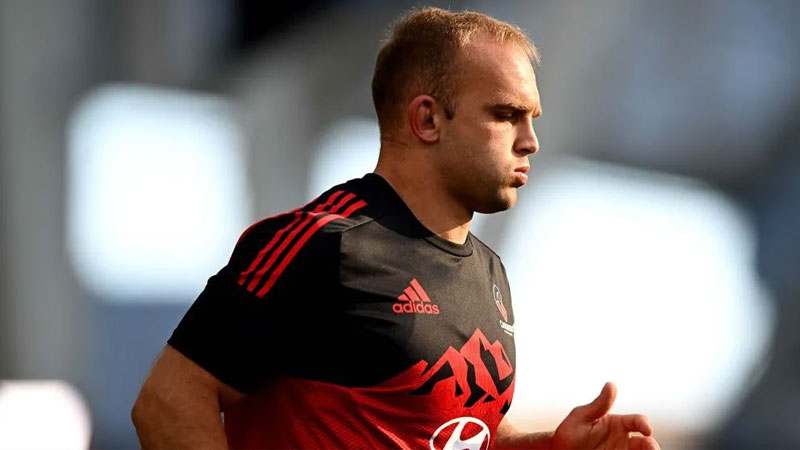 Tom Christie is ready to fill the large void left by star Crusaders back-rower, Ethan Blackadder for their Super Rugby Pacific semi-final against the Chiefs tonight.

Christie's opportunity comes after Blackadder dislocated his shoulder in their knockout win over the Reds, which prematurely ended the All Black's season.

Christie says it's a great opportunity to be starting in the semi-final and is looking forward to it, walking towards it and ready to attack tonight.

The Crusaders face the Chiefs at 7.05 tonight while the Blues play the Brumbies at 7.05 pm tomorrow.