Chelsea, City and Liverpool claim wins in the EPL

Chelsea, City and Liverpool claim wins in the EPL 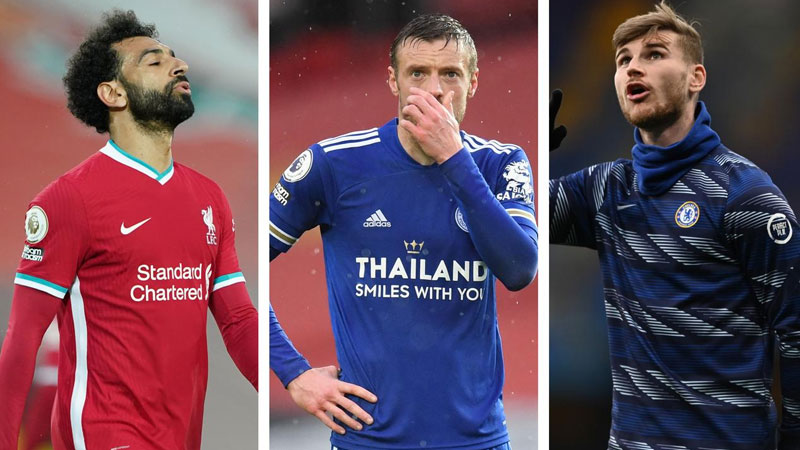 Chelsea has maintained its lead in the English Premier League after beating Watford 2-1 today.

Mason Mount and Hakim Ziyech scored a goal each for Chelsea.

In another match, Mohammed Salah scored twice as Liverpool thrashed Everton 4-1 in the Mersyside Derby.

Jordan Henderson and Diogo Jota scored the other goals for Liverpool while Demarai Gray scored for Everton.

Ollie Watkins pulled a goal back for Villa in the second half but it was not enough as City held on for the win.