Central Association Games to be held next week

Central Association Games to be held next week 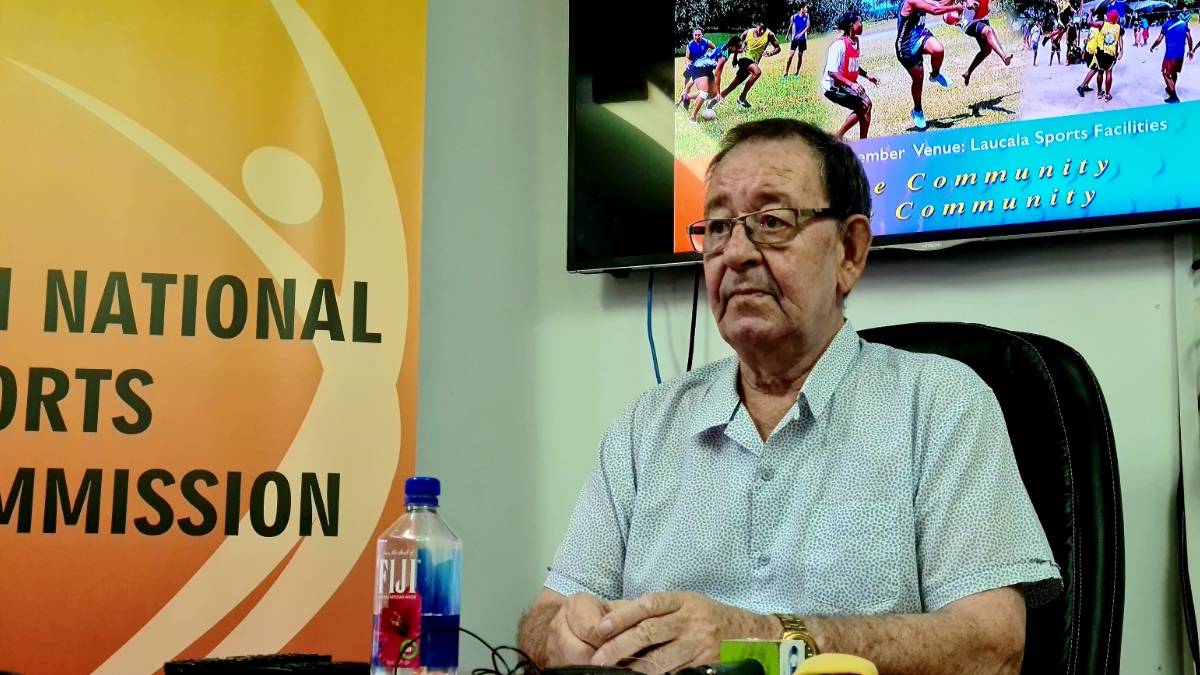 The Central Association Games will be held next week which be officially opened by 2 time Olympic Gold Medal winner Jerry Tuwai.

More than 100 teams will be competing in Volleyball, Netball and Touch Rugby.

Fiji National Sports Commission Executive Chairman, Peter Mazey says for the last six years they have realised that for sports to grow they need to start in the communities, and it is for the community by the community, and they are just facilitating it.

Mazey says through the Community Policing Initiative, the commission was able to ensure all registered players are representatives of the community they live in.

He says that they hope to grow these games into an annual event, and have communities competing from all over Fiji at the provincial level.

Close to a ton of marijuana that was uprooted from 7 farms in Kadavu were destroyed in accordance with approved court destruction orders. Chief ... 53 minutes ago