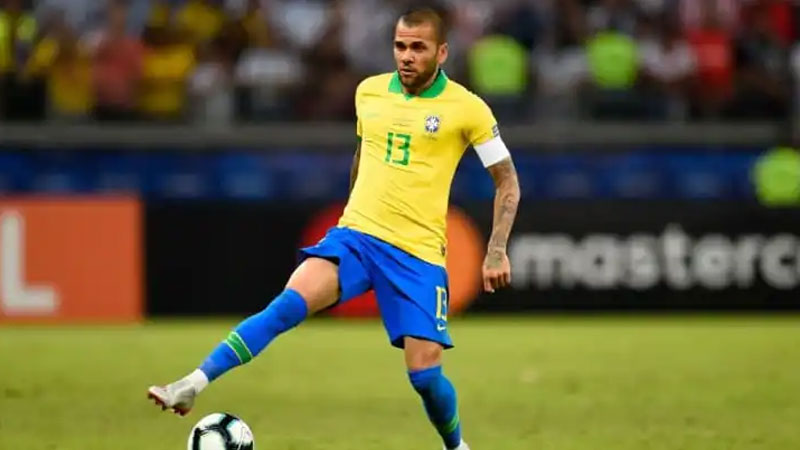 Brazilian Men’s Football Team begins its defence of the Olympic title with a rematch of the 2016 gold-medal match against Germany tonight.

The teams played to a 1-1 draw in Rio de Janeiro, with Brazil prevailing in a shootout to win its first gold medal.

Neymar, who scored the goal in the final for Brazil isn't with the team this year.

Brazil will play Germany at 11.30 tonight.

In other men’s matches New Zealand will play South Korea at 8pm while Mexico will take on France at the same time.

Egypt battles Spain at 7.30 tonight, Ivory Coast will face Saudi Arabia at 8.30 tonight while Australia will play Argentina at 10.30 tonight.

\Viliame Vodonaivalu has been appointed as the new CEO of FNPF. FNPF Board Chairman Daksesh Patel says the Board is confident that Vodonaivalu’s ... 49 minutes ago