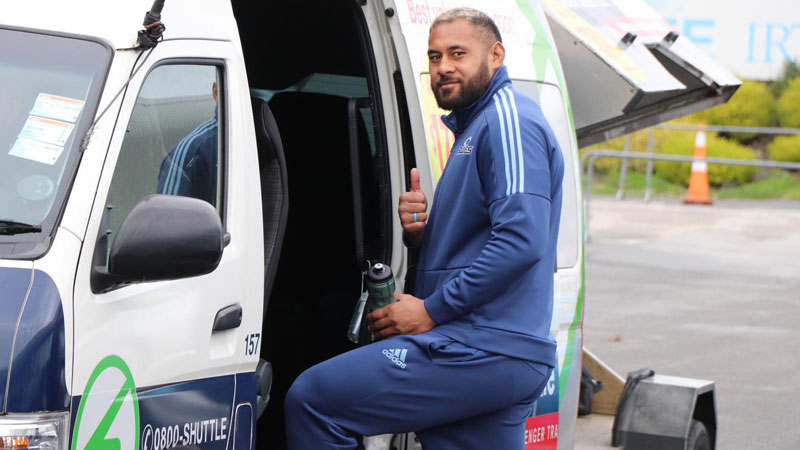 The Blues must win against the Highlanders to keep the pressure on the Crusaders at the top of the Super Rugby Aotearoa standings and they ideally need to claim maximum points.

They got their challenge back on track as they ended their losing streak at two matches with a narrow victory over the Chiefs last week.

Today they face a tricky test against the Highlanders who were able to overturn a huge gap against the Chiefs in their last game and that comeback should fill them with confidence.

Beauden Barrett will retain the number 10 jersey for this contest with head coach Leon MacDonald hoping his star man can play a big role back in his favoured position following his switch from fullback.

Highlanders come into this game on the back of a bye week after earning just their second win in Super Rugby Aotearoa as they fought back to defeat Chiefs in their last contest.

They have also made some significant changes to the Highlanders’ side for this clash with Josh Ioane named at fly-half while Michael Collins will shift to his preferred position at number 13.

The Blues will take on the Highlanders at 3.35pm today.