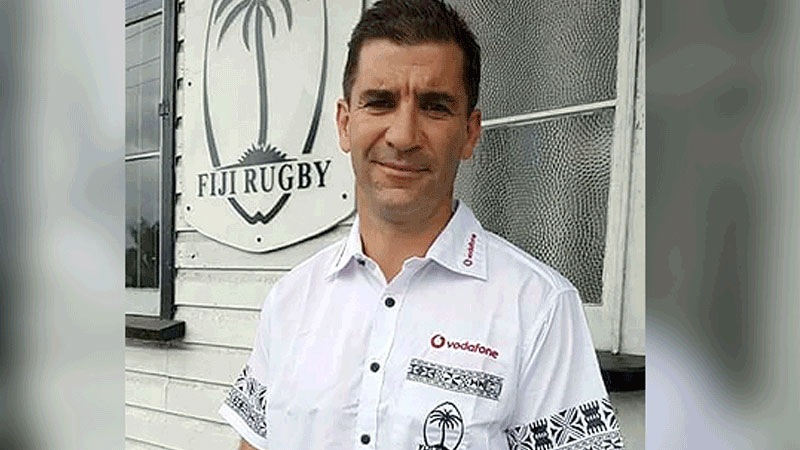 Fiji Airways Men’s National 7s Coach Gareth Baber says he is excited to see national 7s players featuring for their provincial teams in round two of the Skipper Cup where they are being challenged to play at positions which they have not played before.

Baber says national 7s players have not been in action for some time and he is excited just like the fans to see how these players front up.

Baber says he will continue to scout for players during the Skipper Cup as there is void left after the departure of Vilimoni Botitu and Aminiasi Tuimaba.

Meanwhile, Sevuloni Mocenacagi will be at outside centre together with extended squad members Peceli Nacebe at fly-half and Rusiate Nasove on the flanks for Nadroga.

Winger Jiuta Wainiqolo and Terio Tamani will wear the Blues jumper for Suva while Napolioni Ratu starts for Yasawa at Number 10.

Nadroga will take on Namosi at 3.30pm today at Lawaqa Park. In other matches at 3pm, Yasawa will take on Suva at the ANZ National Stadium, Tailevu will take on Lautoka at Churchill Park while Naitasiri will host Nadi at Ratu Cakobau Park.