Ba to keep faith in their youth players against Lautoka

Ba to keep faith in their youth players against Lautoka 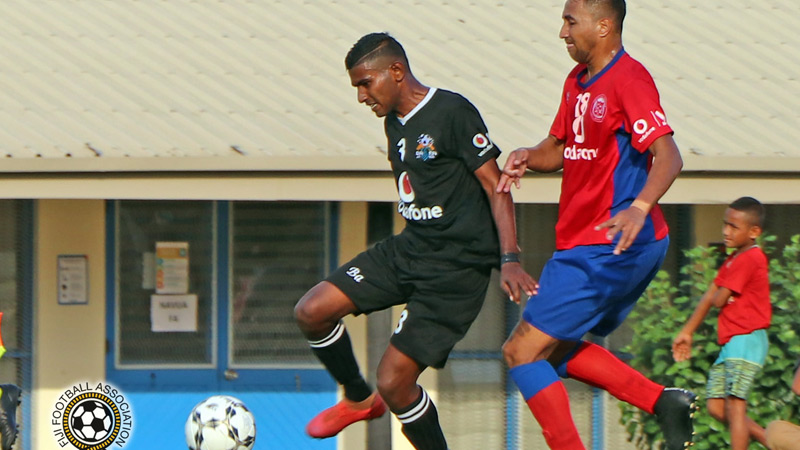 The Ba soccer team is once again expected to give game time to their youth players who had made their debut for them last weekend against Navua.

Team Manager Arvind Singh says players such as Sumeet Goundar, Peceli Sukabula, Samisoni Waqabuli and Mitieli Naiviro performed brilliantly and they are proud with their performance.

Singh says Sumeet Goundar who joined Ba from Tavua gave a man of the match performance as he set up a couple goals in the 5-3 win against Navua.

Singh adds that Goundar is an able replacement for Kishan Sami who is now playing soccer in New Zealand.

Ba faces Lautoka in the Vodafone Premier League at 6 tonight at Churchill Park and the winner of the match will move to second on the VPL points table.