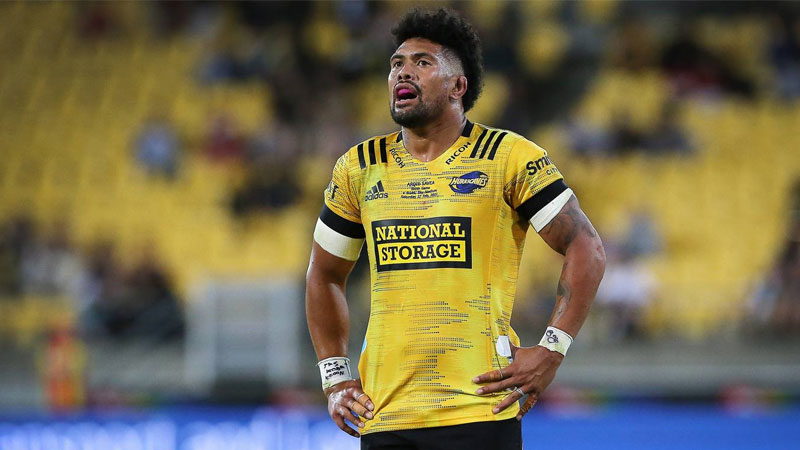 All Blacks star Ardie Savea says that he's not thinking about what his next move will be as his New Zealand Rugby contract nears its end after the 2021 season.

Savea is a free agent after the current season, yet to put pen to paper on a new deal with NZR and the Hurricanes.

The loose forward has emerged as one of the standout players in Super Rugby over the last few years, and is in contention to fill the All Blacks' No.7 jersey in place of injured captain Sam Cane later this year.

The Hurricanes will host the Reds at 7.05 tonight, the Highlanders will take on the Brumbies at 9.45 tonight, the Rebels will play the Crusaders at 4.35pm tomorrow, the Blues will face the Western Force at 7.05pm tomorrow and the Chiefs will meet the Waratahs at 9.45pm tomorrow.