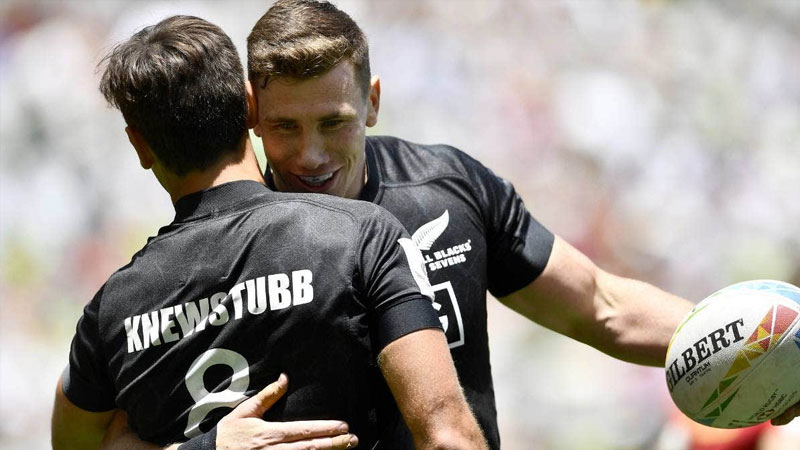 Sam Dickson will miss out on the Olympics because of a hamstring injury.

The All Blacks 7s team has been hit with an injury blow on arrival in Tokyo with senior player Sam Dickson ruled out of the Olympics due to a hamstring injury sustained in training.

They announced Dickson’s injury yesterday afternoon, saying he picked it up in Townsville.

The men’s Olympic 7s competition runs from next Monday until Wednesday with the All Blacks 7s being drawn in a pool with Korea, Argentina and Australia.