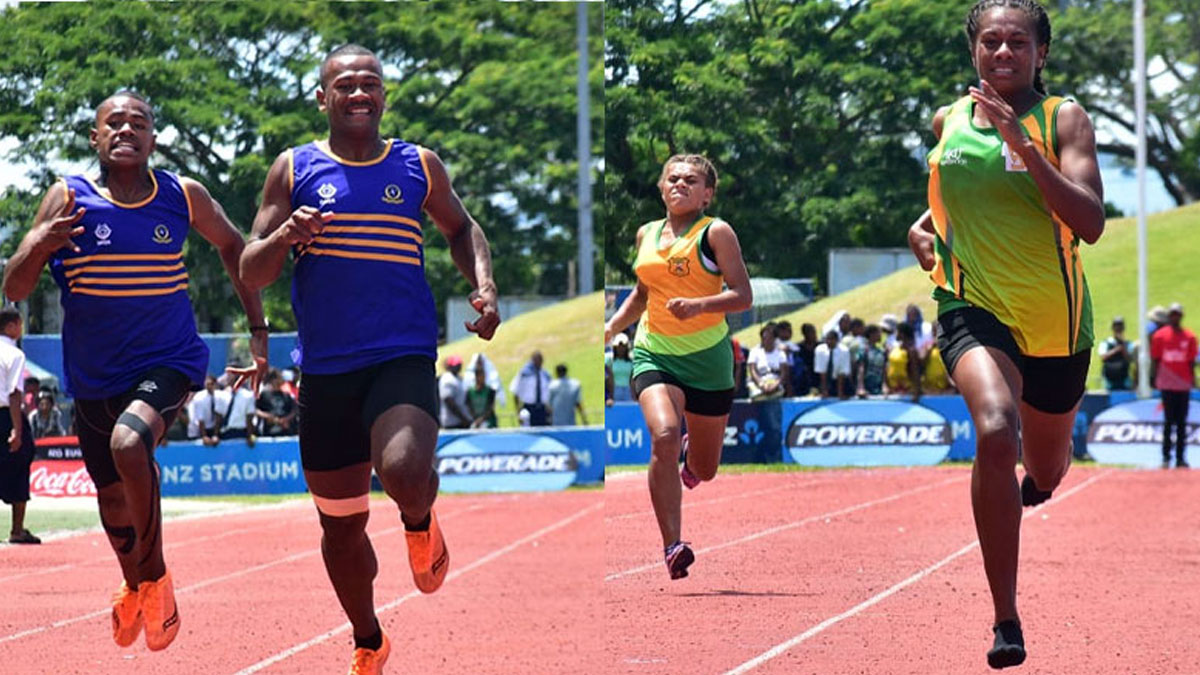 7 schools will battle for top honours at the Coca-Cola Tailevu Zone when it begins at the ANZ Stadium today.

RKS and Tailevu North College are the defending champions in the boys and girls divisions respectively for the Tailevu Zone.

Stay with us for all the action from the Tailevu Zone.