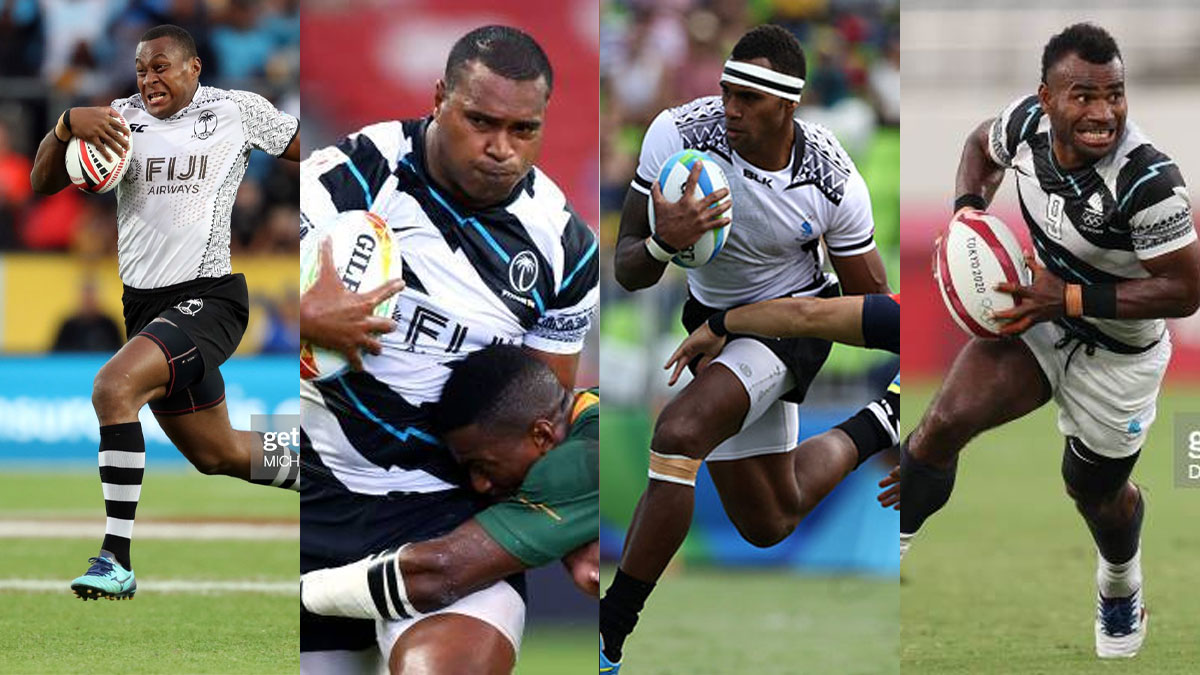 Six Olympic gold medalists have been included in the Fiji Airways Men’s National 7s team for the Commonwealth Games in Birmingham, England.

Dranisinukula last played for Fiji in 2020 in the Cape Town 7s.