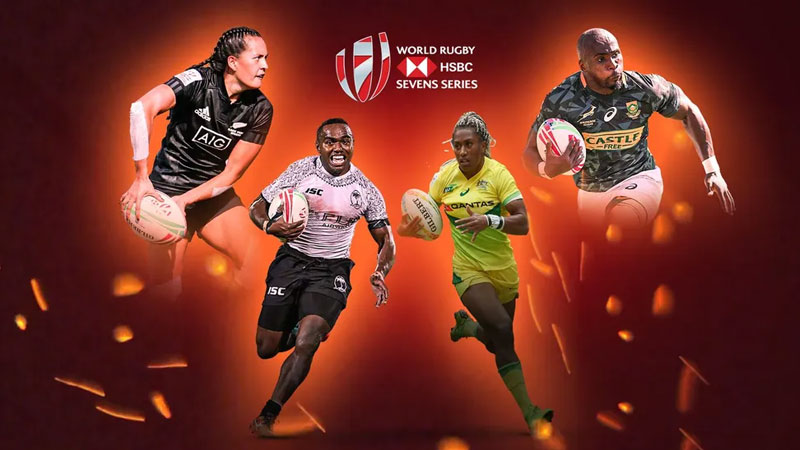 You may finally be able to watch the Fiji 7s teams in action on the HSBC World Rugby 7s Series this year.

World Rugby has released a condensed 2021 Series schedule that includes five women’s and four men’s rounds, with the addition of a further two potential men’s 7s tournaments under discussion.

The Series will then take a break for the countdown to the Olympic Games and continue with a men’s tournament in Singapore on 29-30 October, followed by joint men’s and women’s rounds in Hong Kong on 5-7 November, Dubai on 3-4 December, followed by an exciting end in Cape Town on 10-12 December.

Detailed discussions are continuing with London and Vancouver on the viability of hosting men’s events in the window following the Olympic Games and before the Singapore 7s in October.

World Rugby says further updates to the schedule will be given when available.