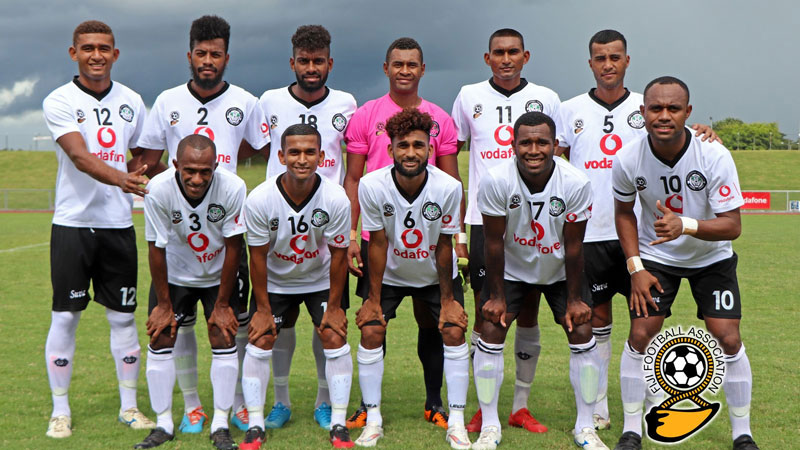 Suva Soccer President, Ritesh Pratap says the team will celebrate the Vodafone Premier League win after the Vodafone Fiji FACT as they are preparing for the tournament.

Suva has won the VPL after six years.

Pratap says the team has achieved its target of finishing on the top as in the past three years, the team had finished third on the Premier League table.

Suva drew against Nadi to win the title.

Suva have been drawn with defending champions, Nadi, Lautoka and Navua in Group B for the Vodafone Fiji FACT.

Group A consists of hosts Labasa, Rewa, Ba and Nasinu.

The first round of the group matches will be played next Saturday and Sunday at Churchill Park and the ANZ Stadium.

The remainder of the tournament will be played from the 25th to the 29th of this month at Subrail Park.